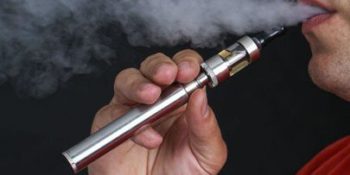 New Delhi: With the Union Cabinet directing a blanket ban on e-cigarettes in the country with complete suspension of their manufacturing, import, export, distribution and storage, physicians welcomed the step while e-cigarette traders expressed shock and anger over the decision.

“Although, e-cigarettes are little less lethal then the conventional cigarettes, we cannot shun away the fact that it contains harmful ingredients. These chemicals can potentially affect the lungs and overall health of the individual in the long run,” said Rajesh Chawla, Senior Pulmonologist at Indraprastha Apollo Hospital in New Delhi.

“This ban on e-cigarettes on the basis of ‘selective sourcing of scientific and medical opinion’ and without holding a single stakeholder meeting is nothing short of a complete murder of democratic norms,” said Praveen Rikhy, Convenor, TRENDS (Trade Representatives of ENDS).

“All our representations sharing best practices from other countries – 70 developed countries have allowed regulated sale of e-cigarettes, have been completely ignored. We will now initiate a formal campaign to help MPs understand the issue, clarify misapprehensions and misinformation spread by lobby groups and support the farmer groups who see the growth of the e-cigarette sector as a global market opportunity for nicotine,” Rikhy said.

While e-cigarettes have been marketed as a way for adults to quit conventional smoking, a recent outbreak of lung illness associated with use of vaping products in the US has raised concerns about the safety of these products.

The Donald Trump administration on September 12 said that it plans to ban the sale of non-tobacco-flavoured e-cigarettes in the US following six deaths linked to vaping.

Health authorities have documented a total of 450 cases involving e-cigarettes, according to the US Centers for Disease Control and Prevention (CDC), which issued a health warning against vaping.

“I entirely support the idea of a ban on e-cigarettes; it is a step in the right direction,” said Manoj Luthra, CEO, Jaypee Hospital in Noida.

“E-cigarettes have been projected as a means to help people to quit smoking tobacco and also being non-polluting. However, these have their own health hazards and are addictive as well. These contain nicotine and other chemical vapours which will certainly have ill effects on the heart and lung and other organs as well,” he said. 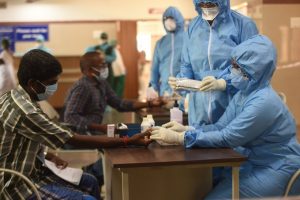 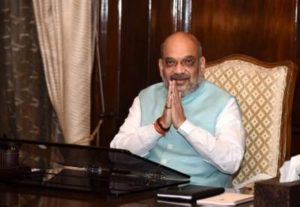 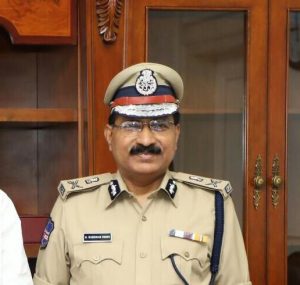