New Delhi | British national Christian Michel, the accused middleman in the Rs 3,600-crore AgustaWestland VVIP chopper deal and who is now in the custody of the Enforcement Directorate, has been granted consular access, a senior official said on Friday

“I can confirm that he has been granted consular access,” External Affairs Ministry spokesperson Raveesh Kumar said in response to a question at a media briefing here.

“A second secretary-level officer from the British High Commission has met Christian Michel based on the request which we received last month from the UK high commission,” Kumar said.

Michel was extradited from the United Arab Emirates (UAE) to India in December 2018. 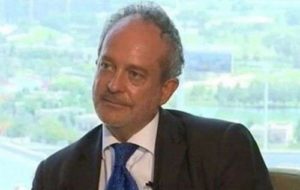 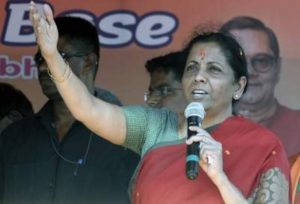