Cairo, Dec 29 (IANS) At least six people were killed on Friday in a shootout outside a church here, according to Egyptian authorities. “The security forces thwarted an attack near the Mar Mina Church in Helwan district,” the Interior Ministry said. One attacker was killed and another escaped the scene on a motorbike, Xinhua news […]

Beijing, Dec 29 (IANS) China on Friday said it was aware of the detention of its national in India near the Myanmar border and was closely following the development. A Chinese citizen, suspected to be a spy, has reportedly been detained near Moreh along the Myanmar border in Manipur’s Tengnoupal district. China’s Foreign Ministry spokesperson […]

Seoul, Dec 29 (IANS) North Korean leader Kim Jong-un made relatively fewer public appearances in 2017 since he assumed power in 2011 and about 30 per cent less than 2016, South Korea’s Unification Ministry said on Friday. Kim conducted 94 inspections in factories, farms, or military facilities which are widely publicized by the state media, […] 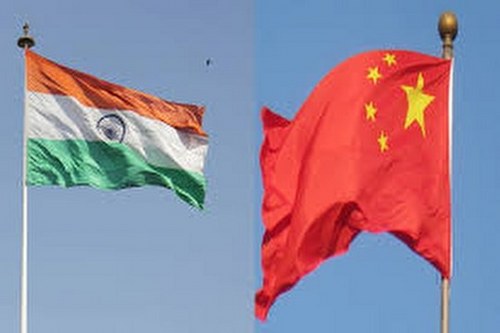 Beijing, Dec 28 (IANS) Worried over “many” of its citizens being fined, prosecuted and even imprisoned for breaking Indian laws, the Chinese government has told its people to respect local laws and not to go to areas restricted to foreigners. The warning issued by the Chinese Embassy in New Delhi on Thursday comes a day […] 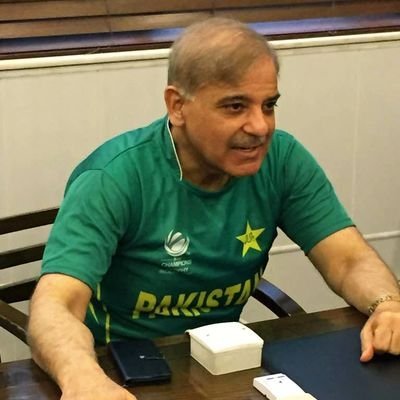 Islamabad, Dec 28 (IANS) Pakistan’s anti-corruption body, the National Accountability Bureau, has approved the filing of a new reference against former Prime Minister Nawaz Sharif and Punjab Chief Minister Shahbaz Sharif over misuse of public money in a road construction project for their home in Lahore. The board okayed the corruption reference against the Sharif […]

Updated at 14:21 IST Kabul, Dec 28 (IANS) At least 40 people were killed and over 30 injured on Thursday in a suicide attack inside a cultural centre here, the Interior Ministry has confirmed. The explosion took place around 10.30 a.m. in the Qala-e-Nazar area, Nasrat Rahimi, the ministry spokesman told Efe news, adding that […] 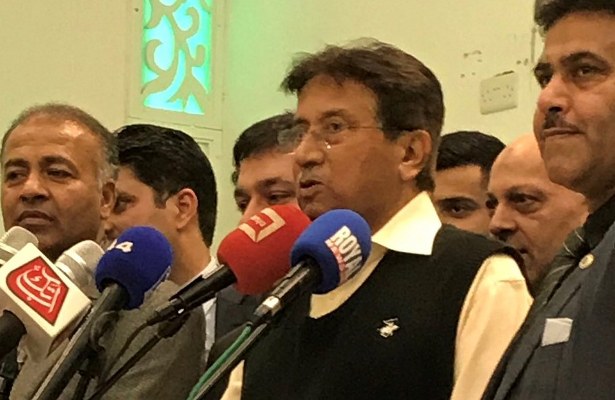 Islamabad, Dec 27 (IANS) Pakistan Peoples Party (PPP) Chairman Bilawal Bhutto Zardari has held former military dictator Pervez Musharraf personally responsible for the murder of his mother, Benazir Bhutto, as the country observed her 10th death anniversary on Wednesday. Bhutto, the PPP chief and a two-time Prime Minister, was killed along with 21 people in […] 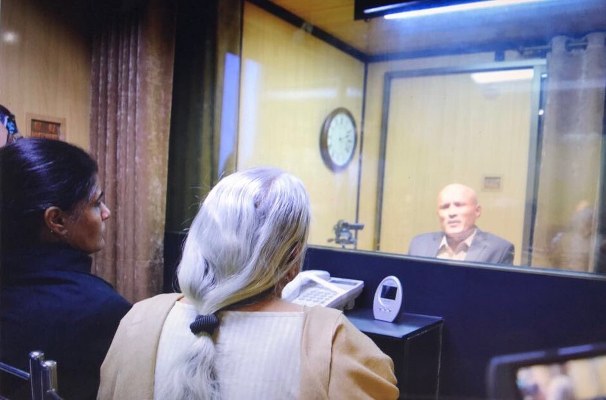 Islamabad, Dec 25 (IANS) Pakistan on Monday described former Navy officer Kulbhushan Jadhav as “the face of Indian terror” and said it would decide on consular access to him at an appropriate time, and added that the meeting between Jadhav and his family was not the last. “This is not the last meeting. Let me […] 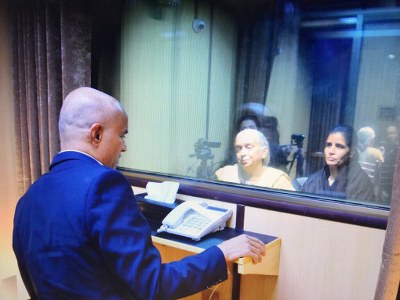