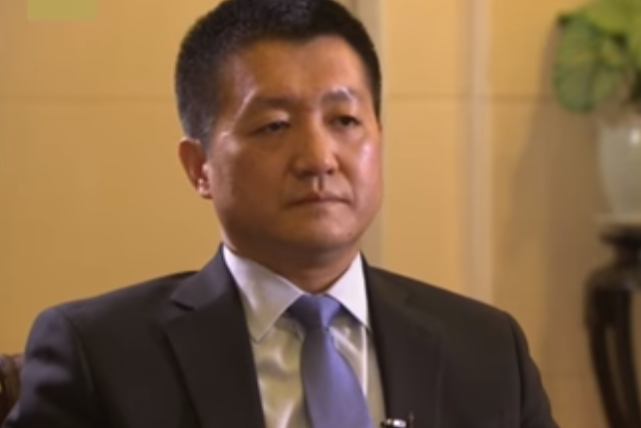 Beijing, Jan 8 : China on Monday told the US that pointing fingers at Pakistan will not help in fighting terrorism. Rebuffing a US suggestion that China should convince Pakistan to crack down on terror, Beijing said it would not be “conducive” to link terrorism with its “all-weather” Islamabad. “As we stressed many times, Pakistan has […]

London, Jan 8 : More than 24,000 attempts were made to access pornographic websites in Britain’s Houses of Parliament since last June’s general election, according to official data. The figure of 24,473 attempts represents about 160 requests per day on average from computers and other devices connected to the parliamentary network between June and October 2017, […]

Seoul, Jan 7 : North and South Korea have agreed on the composition of the delegations which will participate in the first high-level meeting on Tuesday between the two countries after over two years, the Unification Ministry said here on Sunday. Pyongyang informed Seoul of its five-member delegation earlier in the day, which will be led […] 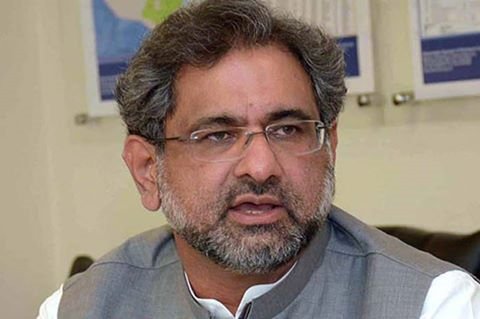 Islamabad, Jan 6 : Pakistan Prime Minister Shahid Khaqan Abbasi has declared himself mystified by the US threats to cut off funding, saying that Washington’s financial assistance was “very, very insignificant” and that Islamabad was “on the forefront of the war on terror”. In an interview with the Guardian, Abbasi said that reports about the […]

Tokyo, Jan 6 : A giant tuna was sold on Friday for a whopping 36.45 million yen ($323,300) during this year’s first tuna auction at the world famous Tsukiji fish market here. The bluefin tuna, weighing 405 kg and sourced from Aomori prefecture, was bought at a per kilo price of 90,000 yen by Yukitaka […]

Islamabad, Jan 5 : Amid opposition calls for retaliation, the Pakistan government on Friday accused the US of betrayal and decried “arbitrary deadlines” and “unilateral pronouncements” after the Donald Trump administration suspended an estimated $1 billion in military assistance. In one of the harshest actions in years between the troubled allies, Washington moved to block the […]

Kabul, Jan 5 : At least 20 persons have been killed and 30 others injured here in a suicide bombing claimed by the Islamic State terror group, an official said. The attack happened on Thursday night in Banaee area of Kabul where a group of police officers were handling a protest, the Interior Ministry said […]

Islamabad, Jan 5 : Two Hindu grain traders were shot dead by robbers in Sindh province of Pakistan on Friday. The victims were brothers and identified as Dileep Kumar and Chandar Maheshwari. The incident took place when they opened their shop in the grain market in Tharparkar district, the Express Tribune reported. According to the police, […]

Beijing, Jan 5  A Twitter attack by US President Donald Trump against Pakistan on New Year’s Day will further strengthen the already close ties between Islamabad and Beijing, a report in a leading Chinese daily said. In his first tweet of 2018, Trump charged Pakistan with deceit and treachery and cut off all further aid […]

Islamabad, Jan 4 : Reacting to US President Donald Trumps “lies and deceit” comments, Pakistan Foreign Minister Khawaja Asif on Thursday said he “is singing Indias tune” and that the Islambad’s civil and military leaderships were on the same page. Asif said the US government’s claim of releasing a dispensation of $33 billion in aid to […]