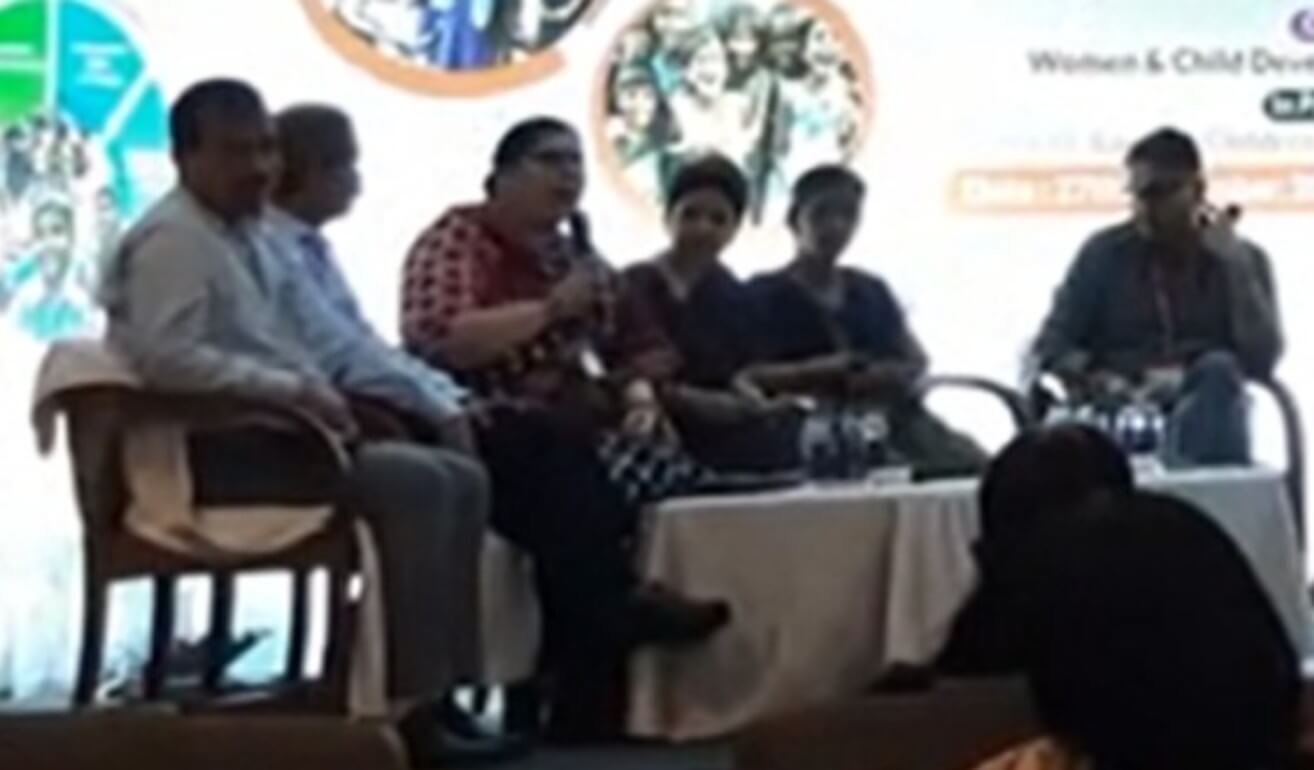 Patna | Senior IAS officer and Bihar Women and Children Development Corporation Managing Director Harjot Kaur Bamhrah, who had stirred up a controversy with her snide and abrasive responses to school girls in a public event here, on Thursday apologised for her remarks.

In a letter, Bamhrah explained the utility of the “Shashakt Beti Samridh Bihar” event and apologised to the girl students. “If any girl was feeling hurt over my statements, I apologise to them.”

Earlier in the day, Bihar Chief Minister Nitish Kumar took cognisance of the matter and said that he will look into it and take action.

At the event, as a student asked Bamhrah that the government is providing school dress, scholarship, bicycles and many other facilities to students, can’t it provide sanitary pads for Rs 20 to 30 to girl students – drawing applause, Bamhrah hit out, saying that people are clapping over the question but these are endless demands.

India in 2022 – A school girl asks IAS officer Harjot Kaur Bhamra if government can provide sanitary napkins at 20-30 rs, she is told that even condoms would be asked for free tomorrow.

The officer has the gall to even tell the girl to not vote. How are we paying for her salary? pic.twitter.com/T7NI2VQBUR

“Today, the government would provide you with sanitary pads for Rs 20 to Rs 30. Then you ask for jeans, pants and then, beautiful shoes,” she said but did not stop there.

“When it comes to family planning, will the government give condoms (Nirodh) to you. Why would I have a habit of taking everything free from the government? What is the need of it?”

At that, the student said the government comes to them to seek their votes. Bamhrah angrily replied that “this is the height of stupidity. You don’t vote and go to Pakistan. You are giving a vote to take money and facilities from the government”.

That girl student responded that she is an Indian and why would she go to Pakistan?

“The government is providing facilities from the money of taxpayers. If taxpayers are paying taxes to the government, why would they not demand for the services?” she asked.

Another girl student claimed problem in toilets for girls in the school, saying that the boys also enter the girls’ toilet and make them uncomfortable.

At this, Bamhrah asked if every student present in the hall has separate toilets for them at home, leaving many in the audience surprised and shocked at the tenor of the senior IAS officer who demeaned the girl students.