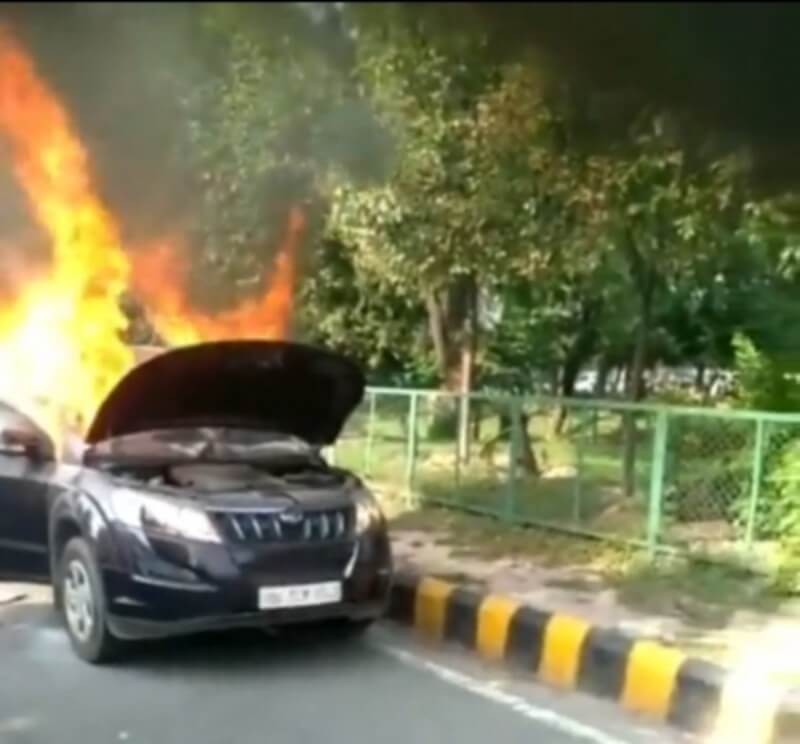 Noida | A moving car with a family seated in, caught fire in Uttar Pradesh’s Noida on Thursday. The incident took place in Phase-1 of Sector-15A. The car (XUV-500) first exploded due to a sudden short circuit and then in no time it turned into a ball of fire.

Three people from the same family were on board the car. All three jumped to save their lives. Two women were injured in the accident who have been admitted to a nearby hospital. Vanshaj Goel, who was driving the car, somehow managed to move out of the car.

By the time firefighters could have doused the fire, the car was completely charred.

#NewsAlert | Fire broke out in a moving car in #Noida‘s sector 15A, near #dnd road, causing traffic jam on the route. The family travelling in the car saved their lives by jumping in time. Two women injured in the incident. pic.twitter.com/aYTgoMoPIl

Vanshaj Goel, who lives in Delhi, was driving towards Sector-41 of Noida to see a flat when this accident happened. He was also accompanied by his family.

The moment he reached near Sector-15A, he noticed smoke coming out from the dash board. By the time he could understand anything, the dash board caught fire.

After the accident, a four-kilometer long jam occurred. Movement of vehicles on the road got affected. One of the lanes got blocked. This posed difficulty to other vehicle drivers. Traffic personnel reached the spot and eased the traffic movement. 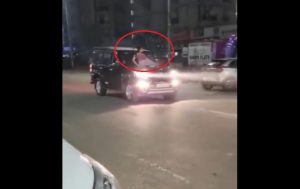 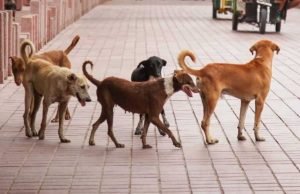