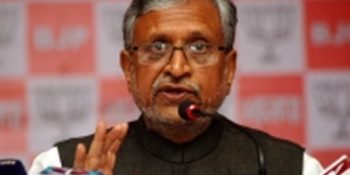 Patna: Bihar’s Deputy Chief Minister Sushil Kumar Modi’s comments on falling economic growth have social media in splits. Modi had claimed that the economic condition in the country is an annual feature which happens during the months of ‘saawan bhado’.

Modi took to his official Twitter handle and said, “Usually every year there is a cyclic slowdown in the economy during ‘saawan-bhado’ (the fifth and sixth months according to the Hindu calendar), but this time some political parties are creating noise over it to vent their frustration after the loss in elections.”

Soon, the tweet went viral and netizens are leaving no chance to take a dig at him.

“Haan, Surprisingly this is not included in economics,” wrote a user.

In addition, the minister wrote that Bihar is unaffected by the slowdown and claimed that there is no fall in motor vehicle sales in the state.

“The slowdown has not affected Bihar, there is no fall in sales of vehicles here. The Centre is soon going to announce the third package,” he tweeted.

The economic growth slowed to a seven-year low of 5 per cent in the April to June quarter from 8 per cent a year ago, according to the government data. 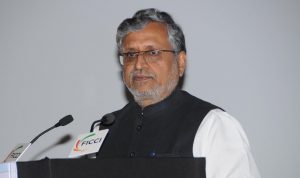 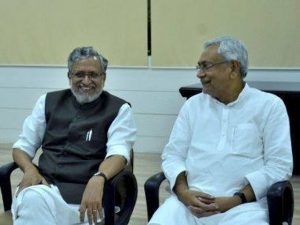