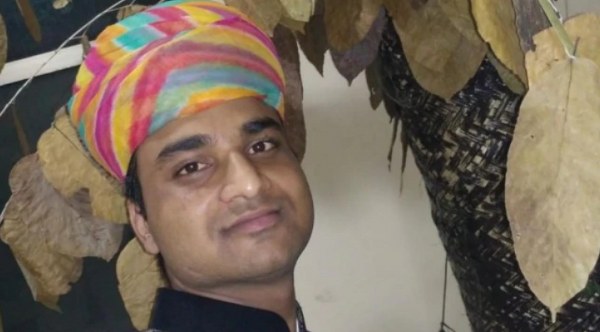 Varanasi: Students of the Sanskrit Vidya Dharma Vigyan (SVDV) faculty of the Banaras Hindu University (BHU) here on Tuesday called off their month-long protest against appointment of a Muslim teacher, after the latter resigned.

Kaushalendra Pandey, Dean, issued a formal notification stating that Feroz Khan had resigned and he urged students to return to their classes.

Khan, who submitted his resignation on Monday, had joined the department of Sanskrit in the faculty of arts.

The SVDV students were agitating since November 7 against Khan’s appointment. The students had claimed their protest was not against appointment of a Muslim professor, but of a non-Hindu for a subject closely connected with the religion.

Amid the protests, Khan appeared for interviews for the post of assistant professor in the department of Sanskrit, and Samhita of the faculty of Ayurveda at the BHU. The interviews were on November 29 and December 4. He topped the list of applicants. 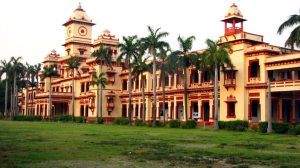 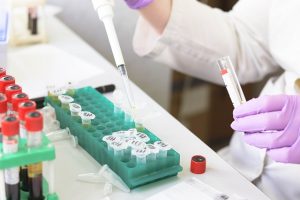