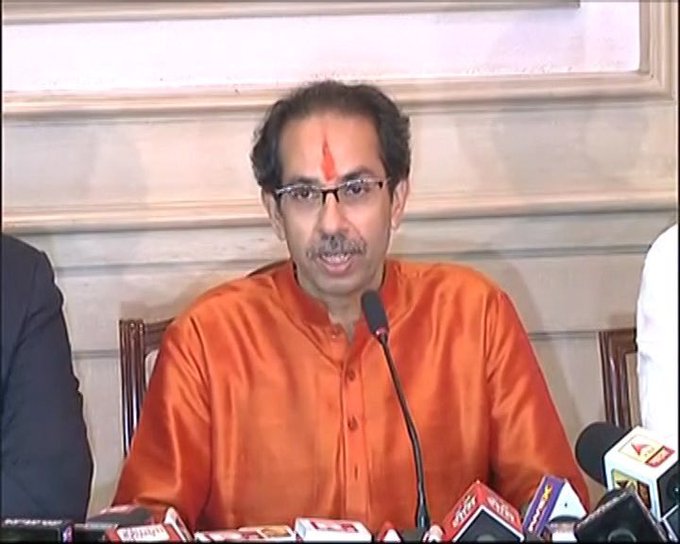 On Tuesday, the Maharashtra Chief Minister and Sena chief said that it is BJP’s illusion that those who disagree on CAB are “deshdrohi” (traitors).

Taking a 180-degree turn from the party’s earlier stand, Thackeray said, “Anyone who disagrees is a ‘deshdrohi’ is their illusion. We have suggested changes in Citizenship Amendment Bill we want in Rajya Sabha. It is an illusion that only BJP cares for the country.”

On Monday, Raut had tweeted: “Illegal intruders should be thrown out. Immigrant Hindus must be given citizenship…”

Faced with a turnaround by his party leader on Tuesday, Raut tweeted again: “Nothing is permanent in politics. It’s an ongoing process.” This, in spite of Sena lending its support to pass the bill in Lok Sabha.

Thackeray on Tuesday also said that if any citizen is “afraid of this Bill”, then the government must clear their doubts. “They are our citizens, so one must answer their questions too,” said the Maharashtra chief minister.

He further added, “We will not give support to the Bill (Citizenship Amendment Bill) unless things are clear.”

This statement assumes significance since, the contentious Citizenship Amendment Bill will face hurdle in the upper house, where the ruling BJP lacks the numbers. Thackeray’s turnaround is believed to have come after new allies Congress and NCP got in touch to persuade him to soften his party’s stance, which became embarrassing for the new alliance in Maharashtra.

Both Congress and the NCP have been opposed to the CAB, with the Congress calling the Bill “unconstitutional”. 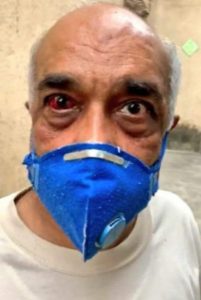 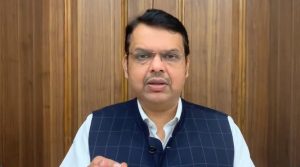 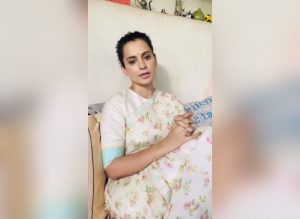