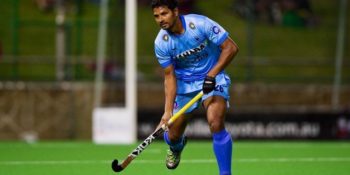 Both were part of the Indian men’s hockey team that won bronze medal by thrashing Pakistan.

Earlier, the Chief Minister had announced a cash reward of Rs 1 crore each for four women hockey players from the state for winning silver medal at Asian Games. 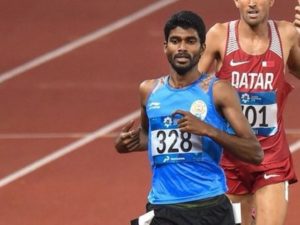 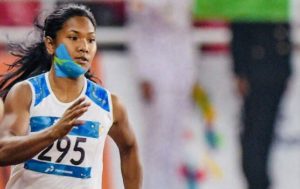