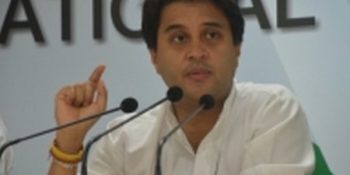 Lalchand Khatik wrote in a Facebook post: “Jyotiraditya Scindia, you have Jiwajirao’s blood running in your veins, who killed Jhansi ki Rani. If you step in Hatta then I will shoot you. Either you will die or I will.”

His statement comes ahead of Scindia’s scheduled visit to Hatta district to hold a rally on September 5.

Former Congress Minister Raja Pateriya called Scindia the most liked person in India. Scared of his immense popularity, the BJP is making baseless accusations against him.

He said that the police should conduct an immediate inquiry into the matter and step up security to Scindia. 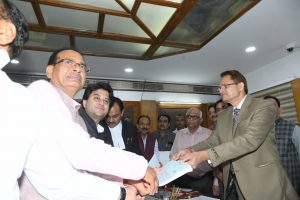 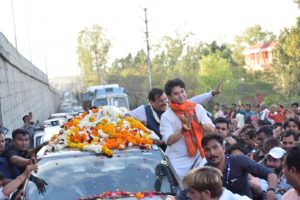