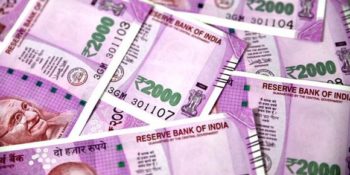 Mumbai: The Income Tax Department has seized Rs 29 crore cash here since the model code of conduct was enforced in the state ahead of the October 21 Maharashtra Assembly elections, an official said here on Saturday.

The Department is keeping an eye on movement and distribution of unaccounted cash/valuables through Quick Response Teams, deployed at sensitive places in all the 36 Assembly constituencies in the country’s commercial capital.

These teams function round-the-clock and act upon credible intelligence/information received from various sources, including the police, state authorities and the public.

The Department is working closely with the state police and other law enforcement agencies to ensure conduct of free and fair elections, without the influence of cash/valuables as voter enticements. A multi-pronged strategy has been chalked out for the time polling is completed.

As per the Election Commission directives, the Principal Director, Income Tax-1 (Investigation) of Mumbai is designated as the nodal officer for Maharashtra till the election process is over. 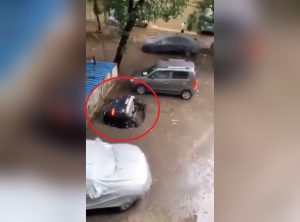 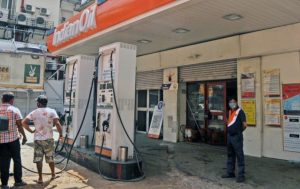 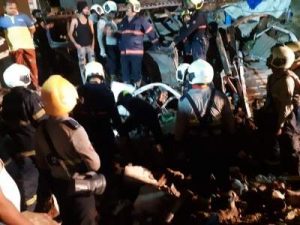