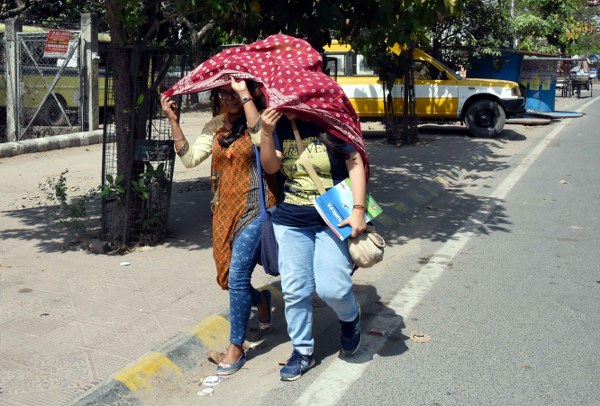 New Delhi: The heatwave in Delhi peaked on Monday as the mercury touched a record 48 degrees Celsius, the highest in the history of the national capital.

“Today was the hottest ever day in the history of Delhi,” said an IMD official.

Meanwhile, an observatory in Safdarjung recorded the maximum temperature at 45.6 degrees Celsius.

Western, central, and northern parts of the country on Monday witnessed a surge in temperature, making the heatwave conditions severe.