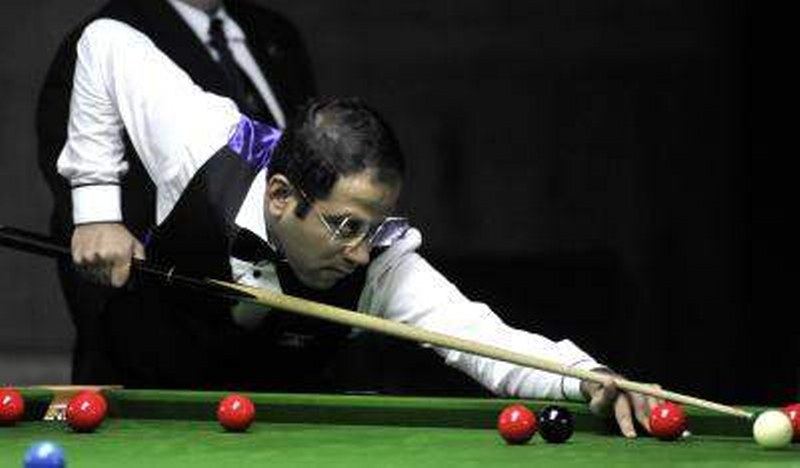 In a best of nine frames, Kothari got the better of Tyson Crinis of Australia to bag the crown.

After losing the fourth in a close battle, Kothari sprang back in the fifth and made a great come back with a finishing break of 67 to establish a commanding lead for the title.

Tyson made a couple of unforced errors in the sixth game and that saw Kothari sail through the sixth to win the frame and match.

Kothari also brushed aside challenges from some highly reputed snooker players, especially Kurt Dunham of Australia, during the meet.

After beating multiple world Billiards Champion Peter Gilchrist of Singapore 4-0 in the quarterfinals, Kothari produced a remarkable performance in the semifinals when in a nerve wracking match he defeated another champion Australian Cueist James Mifsud.