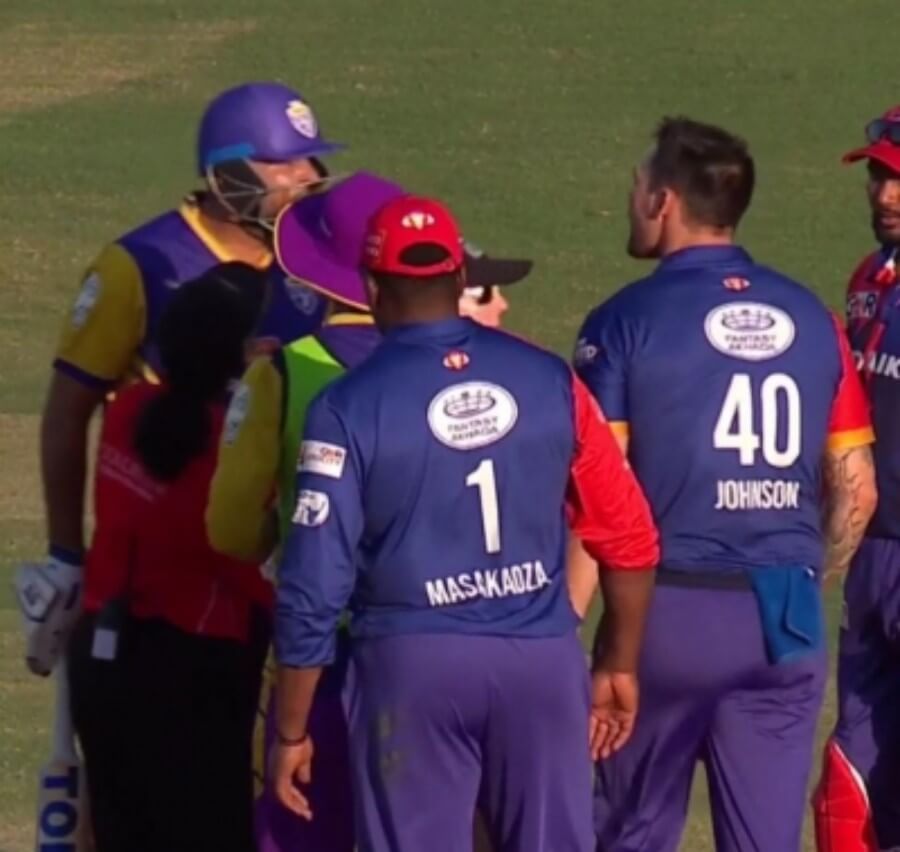 Jodhpur | The 2022 Legends League Cricket on Sunday witnessed an ugly fight between all-rounder Yusuf Pathan and Mitchell Johnson during the match between Bhilwara Kings and India Capitals at the Barkatullah Khan Stadium, here on Sunday.

The video of the incident is now getting viral on social media. In the video, Yusuf can be seen arguing with Johnson and then the pacer pushed him. Immediately, the umpire intervened and took Johnson to the other side.

Sources told IANS that the organisers are not at all happy with what happened and are planning to ban Johnson for a match as per ICC laws.

Taylor struck a quick-fire 84 off 39 which included nine fours and five massive sixes while Nurse hit unbeaten 60. His 28-ball brilliant knock was laced with five fours and four sixes as India Capitals chased down the highest target of the season comfortably in the end with three balls to spare.

Despite Sunday’s loss, Irfan Pathan-led Bhilwara Kings will get another shot at securing their berth in the final when they take on third-placed Gujarat Giants in the eliminator match at the same venue on Monday.

Final will be played at the Sawai Mansingh Stadium in Jaipur on Wednesday. 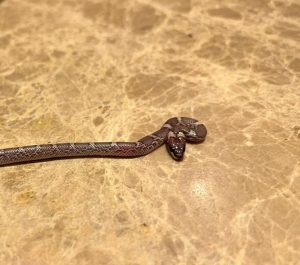 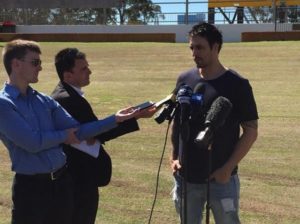 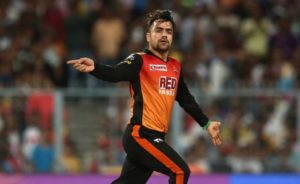