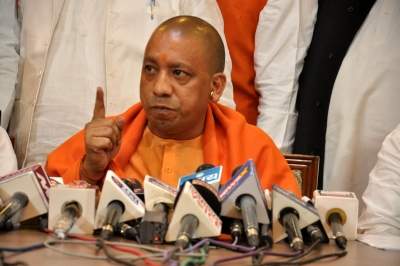 Lucknow: The Yogi Adityanath government has suspended seven policemen for alleged negligence of duty that led to the death of the Unnao rape victim .

The development comes hours after the last rites of the 23-year-old Unnao rape victim were performed at her native village Hindupur on Sunday amid tight security arrangements.

She was laid to rest in the fields belonging to her family, where the graves of her grandparents are present.

The Unnao rape victim was set ablaze on December 6 by the rape accused while she was on her way to Rae Bareli for a court hearing. The rape accused had been released on bail on November 30.

The victim was brought to Lucknow with 90 per cent burn injuries and was later air-lifted to Delhi the same evening.

On Friday night, she succumbed to her injuries at the Safdarjung hospital in Delhi.

The cops were guilty of not having ensured the security of the rape victim even though the rape accused belonged to the same village.

The incident, comes close on the heels of the Hyderabad incident where a young doctor was raped, murdered and set ablaze by four accused, who were later killed in an encounter. 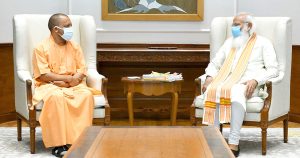 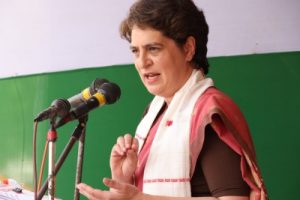 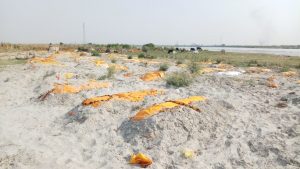