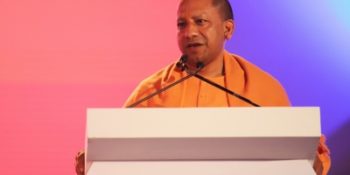 In the just-concluded Lok Sabha elections, the Chief Minister addressed 137 elections meetings. He began his campaign from Saharanpur after offering prayers at the Shakumbhari Devi temple and then campaigned on every constituency in the state.

He went more than once on seats where the candidates sent in their requests. In Gorakhpur, Adityanath addressed 25 meetings as the seat was directly linked to his own prestige.

Adityanath’s popularity and crowd pulling capacity has endeared him to the Bharatiya Janata Party and RSS cadres.

With his firebrand image, Adityanath is the ideal leader to reach out to BJP’s traditional voters and keep the Hindu voters in good humour.

Moreover, he has a huge following as head of the Goraksh Peeth which belongs to the Nath sect that has an appeal in almost all states of the country including the north east states.

“In states like Maharashtra and Gujarat that have a large workforce from Uttar Pradesh, particularly Purvanchal areas, Yogi Adityanath are very popular. His Hindutva pitch also appeals to the people,” said a Yogi supporter.

Adityanath’s ‘Ali versus Bajrangbali’ speeches during elections may have earned him a ban of 72 hours from the Election Commission but the speech further reaffirmed his image as a Hindu hardliner.

In his two years as Chief Minister Adityanath has refused to develop his image in conformity with the ‘Sabka Saath Sabka Vikas’ concept.

He has refused to attend the Eid prayers at Idgah which has been a tradition for all Chief Ministers in Uttar Pradesh. He proudly proclaimed in the state Assembly that he was a Hindu and did not celebrate Eid. His decision to shut down illegal slaughter houses was another step in this direction. 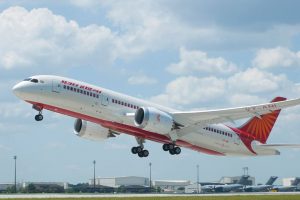