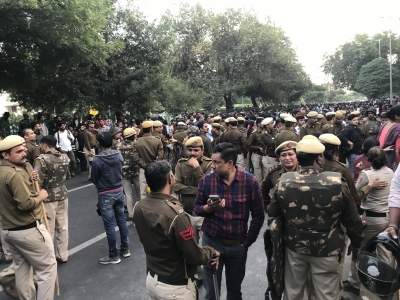 New Delhi: The visually impaired students from the Jawaharlal Nehru University (JNU) on Wednesday accused the Delhi Police of illegally detaining them when they were on the way to new Police Headquarters at Jai Singh Road here. However, the Delhi police has denied the allegation, saying the students walked into the police station to handover a memorandum.

“The bus carrying blind students who were going to protest at the Delhi Commissioner office has been illegally stopped by Delhi Police,” a student on the bus carrying visually challenged students alleged.

However, the Delhi Police said that this was a false claim and the students had themselves walked into the Vasant Kunj police station to handover a memorandum to the Station Head Officer on the alleged police action over the agitating students on Monday.

“We have not detained any student, they have come themselves with a memorandum,” said an officer privy to the case.

The students were en route to the office of Delhi police commissioner in new police headquarters, to protest against an alleged police action on Monday over some visually challenged students who were part of the massive march to Parliament from the JNU, led by the JNUSU.

The march was stopped at Jor Bagh by over a thousand policemen and an almost similar number of paramilitary forces. It was during this that the students alleged that they were thrashed badly by the Delhi Police. 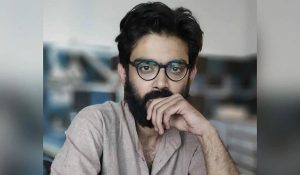 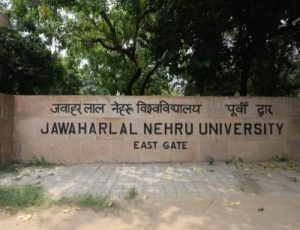 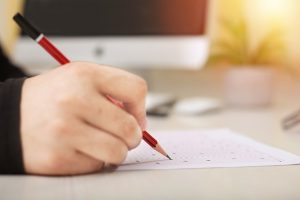