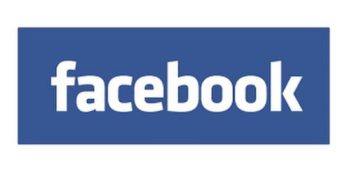 London : Even as Facebook struggles to deal with a fresh data breach that affected nearly 50 million of its users, Google’s video streaming platform YouTube continues to host tutorials that claim to provide people ways to hijacking Facebook accounts, the media reported.

Hours after Facebook revealed the breach on Friday, some YouTube videos, which were seen several thousand times, described a method similar to the one used by the hackers to get access to the millions of Facebook accounts, The Telegraph reported on Saturday.

Nathaniel Gleicher, Facebook’s Head of Cyber Security Policy, told the Telegraph that he was “aware of certain videos describing different elements of the attack” and that the company was “looking into these to make sure people’s accounts are protected”.

A Google spokesperson was quoted as saying that the company carries out a careful review of flagged content, and will remove videos that encourage illegal activities of the hacking of accounts or sites with “malicious intentions”.

Guy Rosen, Facebook’s Vice President of Product Management, on Friday said the social networking giant had reset the access tokens of the almost 50 million accounts it know were affected to protect their security.

Rosen added that another 40 million users might have got exposed to similar attacks. 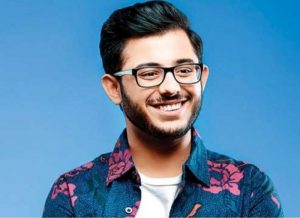 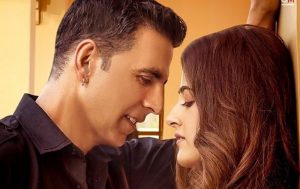 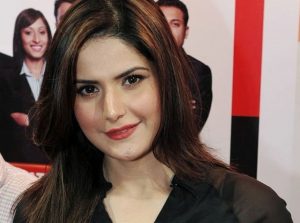