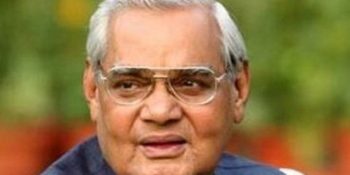 Bengaluru : Former Prime Minister Atal Bihari Vajpayee’s association with India’s tech hub Bengaluru was memorable, as he spent 19 months in the city’s central prison during the Emergency period in 1975-77, said an official on Thursday.

“Vajpayee was lodged in the Bengaluru central prison in the city centre for 19 months from June 26, 1975 to January 1977 before he was shifted to another jail,” Karnataka Information Department Deputy Director (News) D.P. Muralidhar told IANS here.

Vajpayee passed away at a state-run hospital in New Delhi on Thursday evening after prolonged illness.

The veteran BJP leader was flown to Bengaluru from New Delhi on the midnight of June 25, 1975, hours after then Prime Minister Indira Gandhi declared Emergency in the country and got several opposition leaders detained under the Maintenance of Internal Security Act (MISA).

“Other BJP leaders L.K. Advani and Madhu Dandavate, who belonged to the Jan Sangh party then, were among the politicians lodged with Vajpayee in the same jail. As they were political prisoners, special care was given for their needs by then Karnataka Chief Minister Devaraj Urs of the Congress,” recalled the official.

During Vajpayee’s tenure as the Prime Minister from March 1998 to May 2004, he visited Bengaluru and Karnataka several times for official and party events.

“In one of his visits in 1998, Vajpayee said at a public meeting in the National College in the city that had he spent another six months in the Bengaluru jail, he would have learnt to speak, read and write Kannada well, as he was learning the local language in the prison in 1976,” pointed out Muralidhar.

Dedicating the International Technology Park Ltd at Whitefield in the city’s eastern suburb, Vajpayee had said IT was not Information Technology but ‘India Tomorrow’.

Lauding the contribution of Bengaluru to the IT industry, Vajpayee said, “Let hundred Bengalurus bloom across the country.”

Unveiling the cable-stayed hanging bridge at Krishna Raja Puram in the city’s eastern suburb in January 2003, Vajpayee had said: “We have built bridges and roads in our Golden Quadrangle project to unite all regions. We have established telephone networks even in the remotest villages to unite all hearts. We are planning to inter-link rivers not only to remove the thirst, but also to unite all the people of India”. 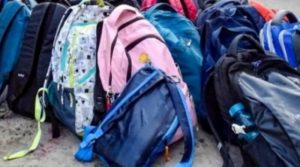 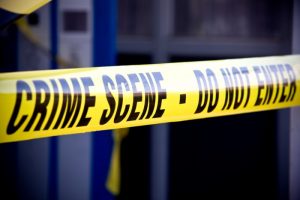 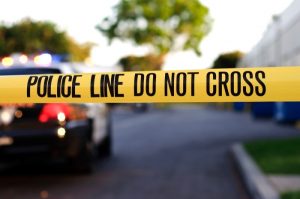