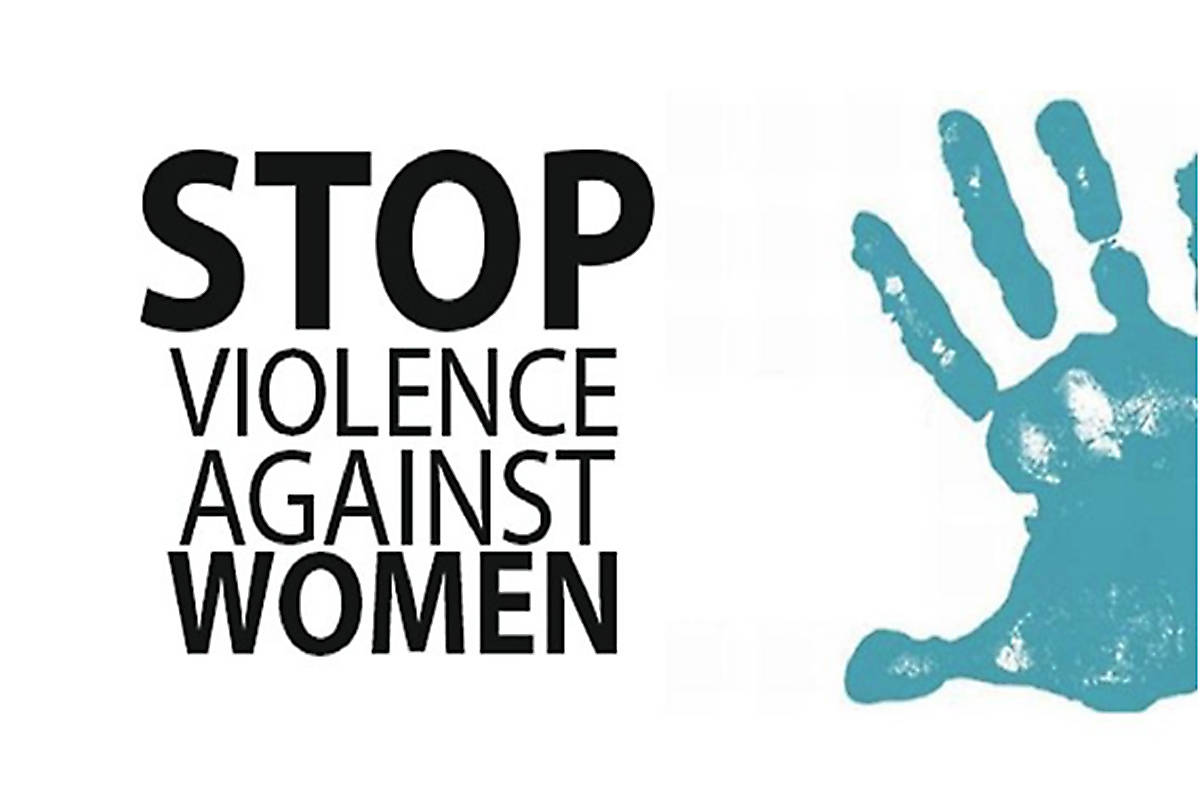 New Delhi: After the gruesome gang-rape and murder of a young veterinarian in Hyderabad and the setting ablaze of a rape survivor in Unnao, the Union Home Secretary has written a letter to all the states and Union Territories, urging them to give highest priority to women’s safety.

In his letter to state to state chief secretaries, Union Home Secretary Ajay Kumar Bhalla wrote: “It’s necessary that police is accessible and is able to deal with the complaints on crime against women in a timely and proactive manner.”

Bhalla in his letter said that the legislature has strengthened the law, but the states have to be more proactive in dealing with crime against women. If any lapses are done by the law enforcing agency, strict action should be taken, he said.

The letter came in the wake of rising incidents of crime against women, which have also led to heated exchanges in the Parliament.

Ten days after the brutal gang-rape and murder of the young veterinarian in Hyderabad, the police on Friday shot dead all the four accused in an alleged exchange of fire near Shadnagar town in Telangana’s Ranga Reddy district. 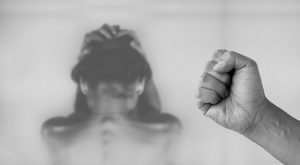 Image For Representation (Image by Tumisu from Pixabay)