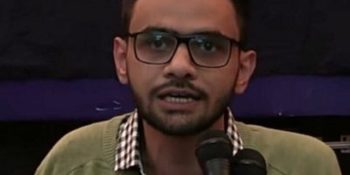 New Delhi :  Two youths on Thursday claimed involvement in the murderous attack on student leader Umar Khalid in central Delhi on Monday, in a video clipping that went viral on the social media.

Identifying themselves as Darvesh Shahpur and Naveen Dalal from Haryana, they said that they will surrender to police at a gurdwara near the house of freedom fighter Kartar Singh Sarabha on Friday. There was however no mention of the exact place by the two.

“Though we respect the Supreme Court, the Constitution of India and judiciary, we request the government to amend law so that anti-nationals like Umar Khalid can be punished. Anti-national gangs in the Jawaharlal Nehru University, of which Khalid is a part, are vitiating atmosphere in the country. We should stop them,” one of the two men said in the video.

“We are responsible for the attack on Khalid (outside Constitution Club) that was meant to be a gift to our countrymen before the Independence Day. We appeal to police to not punish any innocent youngster for our crime,” they added.

Khalid posted a picture on Twitter of one of the youths with a similar facial appearance and claimed him to be the attacker.

“The person who attacked me (on the right)…. No further comments,” he wrote alongside the picture.

“A team of Delhi Police Special Cell is taking the help of cyber experts to track the location and source of the video in question. We are investigating the case from all major angles and have got some strong leads,” Deputy Commissioner of Police P.S. Kushwah told IANS.

Khalid was attacked by an unknown assailant carrying a revolver on Monday at a tea stall outside the Constitution Club.

Khalid, accused of raising anti-national slogans in 2016, survived the attack.

Police earlier suspected a man seen running away from the spot in CCTV footage. 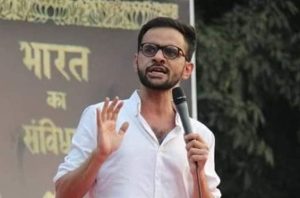 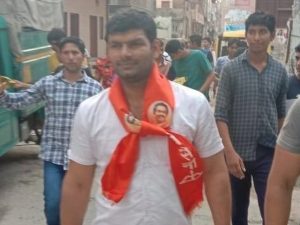 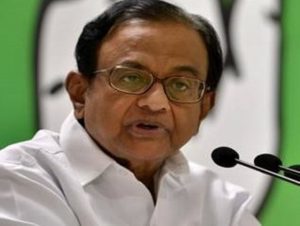