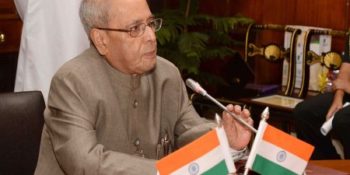 In his letter to Namita Bhattacharya, Mukherjee described Vajpayee as a “democrat to the core” who “dominated the opposition space like a titan” and said that the era of Vajpayee, which will “forever be fondly remembered” has passed away with his demise.

“A democrat to the core, Atal ji dominated the opposition space like a titan and led the government like aplomb. An inheritor and practitioner of the best traditions and qualities of leadership, in his demise the nation has lost a great son,” Mukherjee said.

Earlier, Mukherjee, who served as the President from 2012 to 2017, expressed his condolences through his Twitter account by calling Vajpayee’s passing away as a “great loss” to India and an “end of an era”.

Vajpayee, a founder member of the Bharatiya Janata Party (BJP) and the first non-Congress Prime Minister to complete a full term in office, died in Delhi on Thursday after a prolonged illness. He was 93. 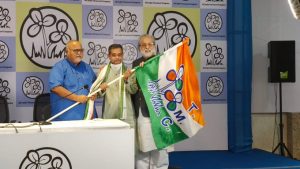 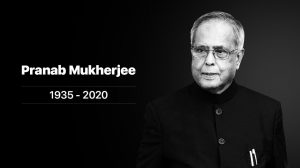