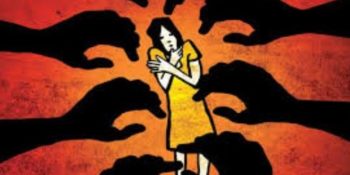 Auraiyya/Bijnore (Uttar Pradesh): Cases of rape continue to be reported in Uttar Pradesh despite the growing public outrage against such heinous acts.

The first incident took place on November 29, but the FIR was registered on December 7 after the girl’s father complained of police inaction to the senior officials.

The survivor has named four persons, including an Army jawan and his brother, in the FIR.

The FIR has been filed under charges of gang-rape, criminal intimidation, punishment for wrongful confinement, and robbery against the Army jawan, his brother and two others.

According to the complaint, the girl was on the way to her coaching institute on a two-wheeler, when she was abducted by four SUV-borne men on November 29. The girl alleged the accused took turns to rape her for two hours in a moving car and later dumped her.

The accused threatened to kill her if she reported the matter to the police.

The victim somehow reached home and narrated the ordeal to her parents.

Her father said that his immediate concern was the safety of his daughter and he did not report the matter to the police immediately.

“However, on the insistence of the family members, I went to the Mahila Thana to lodge an FIR on December 1, but women cops shooed us away. I again went to meet the SHO next day, but she remained unfazed too,” he added.

The father then met the Superintendent of Police (SP) who sent the girl for medical examination. The girl’s medical report has ruled out sexual assault but injuries on the body have been found.

“We have also traced the prime suspect, an Army jawan, who is based in Allahabad and a team has been formed to question him,” she added.

In the second incident, a 14-year-old girl was abducted by a youth, who lived in the neighbourhood, and raped her on Saturday.

Police have registered an FIR under IPC section 376 (rape) and POCSO Act against the accused Shainky Singh of Prithvipur village of Bijnore district and the girl was sent to a district hospital for medical examination on Sunday.

The girl’s uncle has also been booked for ‘helping’ the accused in abducting the victim.

She was offered a lift by her uncle who later asked the accused to drop his niece to the school on his bike.

Both the accused are yet to be arrested. 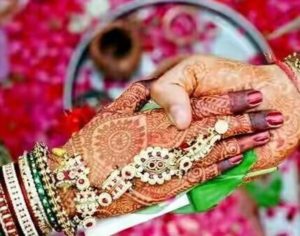 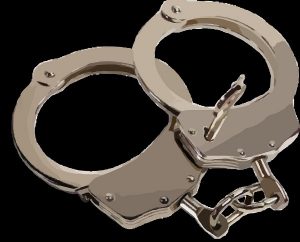