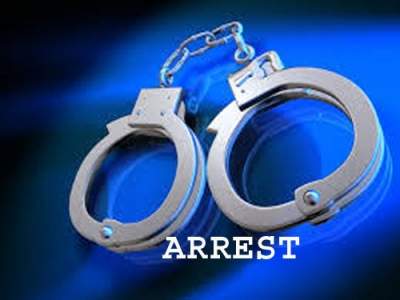 The development comes after the Economic Offences Wing (EOW) of the Uttar Pradesh Police demanded for a seven-day custody of the accused persons. However, the court granted a three-day custody.

Another official arrested in the scam — AP Mishra, former Managing Director of UPPCL, was also produced before the court.

“The EPF amount investment in PNB Housing was against the rules,” said RP Singh, Director General of EOW.

He said that sufficient evidence has been found against Mishra.

The officials accused in the scam invested over 4122 crore rupees of PF money into Deewan Housing Finance Limited (DHFL). However, Rs 2267 crore of the EPF money is still with the company after the Bombay High Court stayed the payments of DHFL.

The Uttar Pradesh government has transferred to the CBI the ongoing probe into the scam.