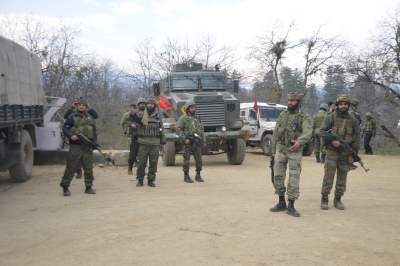 Srinagar: Two Lashkar-e-Taiba (LeT) militants, including a former special police officer (SPO), were killed on Sunday in a gunfight with security forces in Jammu and Kashmir’s Shopian district.

Police said the security forces started a cordon and search operation in Satipora village following information about the presence of militants there.

“As the cordon was tightened, the hidden militants opened fire, triggering an encounter. Two militants have been killed,” a police officer said.

The slain men were identified as Basharat Ahmad and Tariq Ahmed, both locals.

“Tariq Ahmed was an SPO before he joined the militant ranks. He had escaped with a weapon in April last year,” the officer said. 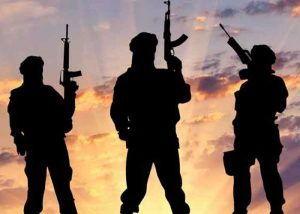 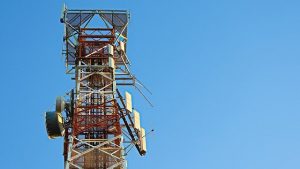