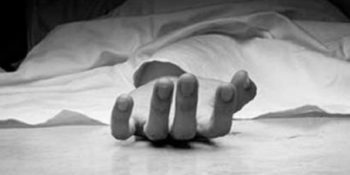 Chennai: A reporter of a local Tamil news channel was found dead on Thursday along with his wife and mother at their house near here, police said.

According to police, the cause of death was suspected to be a refrigerator blast and subsequent gas leak.

The reporter Prasanna was working with News J Tamil channel and a neighbour alerted the police as no one from the former’s house had come out since morning. 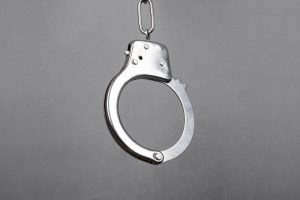 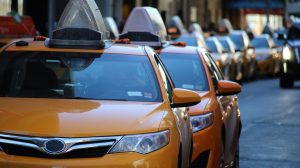 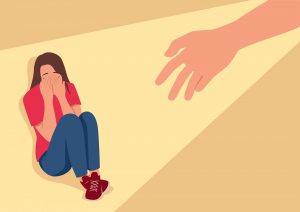