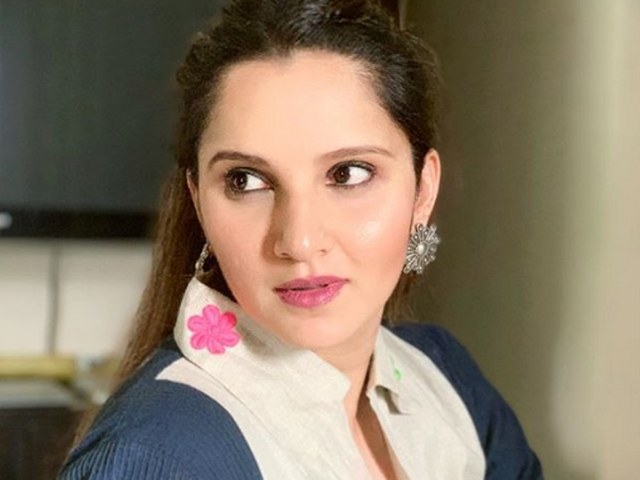 New Delhi:  After drawing criticism from not only their own fans, but also from former players after their humiliating defeat against India on June 16, Pakistan bounced back in style and registered an astounding six-wicket victory against an undefeated New Zealand outfit on Wednesday. And tennis star Sania Mirza, also the wife of all-rounder Shoiab Malik, reminded people that sport can be an “incredible leveler”.

After the convincing victory against the Kiwis, Sania, in her own style, hit back at those who criticised her and her husband after the loss against arch-rivals India in Old Trafford. Sania tweeted: “What an incredibly great leveler sport can be.”

Sania was slammed following the India-Pakistan match as fans had complained that some of the players had been out till late in the night on the eve of the much talked about game in Manchester.

An elated Pakistan skipper Sarfaraz Ahmed also expressed his happiness after the unexpected win and said at the post-match presentation: “Good to see the result today. Whenever Pakistan team is pushed to the corner, we do well.”

Meanwhile, fans also apologised to the Pakistan players, especially skipper Sarfaraz Ahmed, who was even called a “fat pig” by a fan in a recent video. 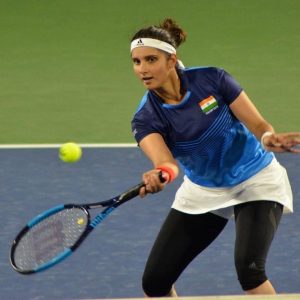