Washington, Jan 3 (IANS) US President Donald Trump has announced that he will be presenting “the most dishonest and corrupt media” awards on January 8 to what he considers to be the worst of the worst.

“I will be announcing the most dishonest and corrupt media awards of the year on Monday (January 8) at 5 p.m. Subjects will cover dishonesty and bad reporting in various categories from the fake news media. Stay tuned!” the President tweeted on Tuesday night.

It is unclear how the president intends to carry out the unprecedented gesture against the news media, reports Politico news. 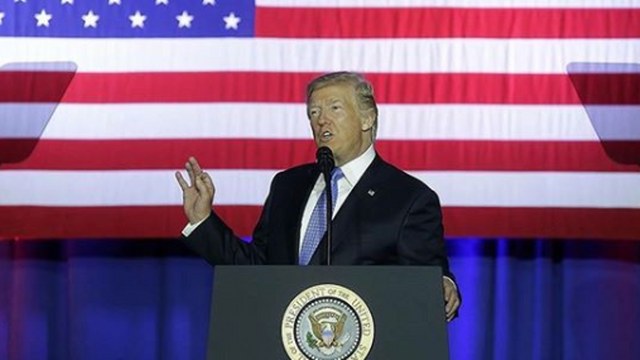 But in November, Trump floated the idea of awarding a “fake news trophy” to media outlets to mark their “distorted” coverage of his presidency.

“We should have a contest as to which of the Networks, plus CNN and not including Fox, is the most dishonest, corrupt and/or distorted in its political coverage of your favorite President (me),” he had tweeted.

The President has frequently slammed the media for what he has cast as biased reporting, routinely dismissing damaging reports about his administration as “fake news” and accusing journalists of being tied to the Democratic Party.

Trump offered a back-handed to the newly named publisher of the New York Times A.G. Sulzberger earlier on Tuesday, reigniting his public feud with the day he gave an exclusive interview last week.

“The Failing New York Times has a new publisher, A.G. Sulzberger. Congratulations! Here is a last chance for the Times to fulfil the vision of its Founder, Adolph Ochs, Ã¯Â¿Â½to give the news impartially, without fear or favour, regardless of party, sect, or interests involved’,” Trump wrote on Twitter.

Trump has frequently singled out the Times, the Washington Post, CNN and other outlets for criticism of their reporting on the White House. 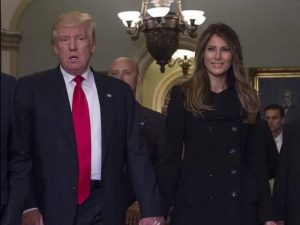 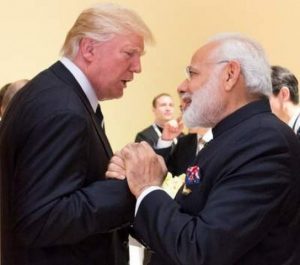 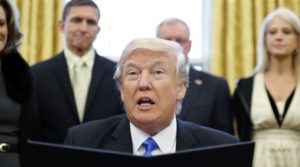