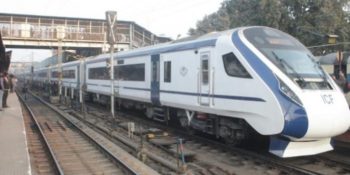 New Delhi | The Indian Railways’ fastest train — Train 18, which is scheduled to be flagged off by Prime Minister Narendra Modi in the coming days, was pelted with stones on Friday night near Delhi, a day before its trial run on the New Delhi-Varanasi route, a senior official said.

Northern Railway Spokesperson Deepak Kumar said: “The window of one of the coaches of the train was damaged after some unidentified persons pelted it with stones near Sadar area under the Delhi Lahori Gate post.”

He said Train 18, which has been now named as Vande Bharat Express, was being escorted by five personnel of the Railway Protection Force (RPF) when the stone pelting took place.

Due to the pelting of the stones, a window glass of second coach from the front was damaged.

On December 21, 2018, too, the train was pelted with stones during a trial run between Delhi and Agra.

After the stone pelting incident, the railways had urged the public to desist from damaging railway property that has been essentially made for their convenience.

Railway Minister Piyush Goyal had earlier said that the indigenously built train would complete the distance of 795 km in eight hours, 35 per cent faster than other fastest trains on route.

Train 18, the country’s first engineless train manufactured by the Integral Coach Factory, Chennai, recently became India’s fastest train by hitting a speed of over 180 kmph during a trial run. It would soon start replacing the Shatabdi Express trains and run between Delhi and Varanasi, the parliamentary constituency of the Prime Minister.

The 16-coach train will have two executive compartments which will have 52 seats each and trailer coaches will have 78 seats each.

The executive class will have rotating seats to match the direction of the train. 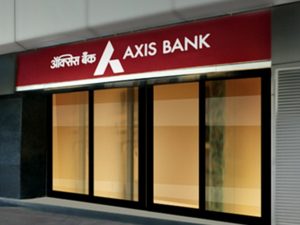 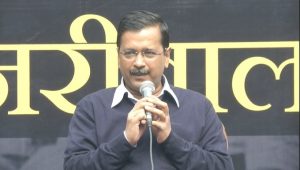