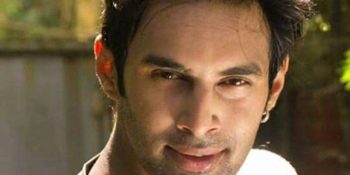 Mumbai : Actor Rahul Raj Singh has alleged sexual harassment by writer Mushtaq Sheikh. He says actress Tanushree Dutta, who spoke about her harassment, gave him the courage to address his “demon”.

“I didn’t realise I was the first male victim (of sexual harassment) to come out. Believe me, there are so many others boys like me who come here to become an actor and are subjected to a kind of exploitation they had never imagined or even heard of,” said Rahul.

“Why do we presume that only women get sexually exploited? Men too are raped, brutalised, harassed and bullied.”

Rahul felt it was important for him to let the world know what Sheikh had subjected him to.

“He has been shamed. That was my motive. He will think many times before trying this(sexual advances) on other unsuspecting youngsters who come to Mumbai with stars in their eyes. I was only 19 when this happened to me. Can you imagine my confusion and shock?”

Rahul wants to make it clear that his protest has nothing to do with the perpetrator’s sexual preference.

“I have many gay friends. And I am totally relaxed with them. My problem is with the pressure tactics. You can’t bully a young man or woman into sleeping with you. That’s a gross misuse of power.”

“At that time Mushtaq Sheikh seemed a big name and a good way to find my way into cinema. He used to hang around with Shah Rukh Khan and Ekta Kapoor. I thought he could get me work. But after I refused his overtures, I rapidly started losing all hope of work. It was like a big signboard in front of me: ‘Give in or get out’.”

Rahul has been hanging on for 10 years.

“So much has happened to my life. I lost my film career. I lost opportunities on television. My personal life went through a turmoil. If I had work I may not have gone through what I did. But what is done is done.

“Thanks to the courage of one lady, Tanushree Dutta, who spoke about her harassment, I also found the courage to address my demon. I am glad I got it out during Dussehra, which is the time good conquers over evil.”

“I am going to Cine & TV Artists Association with my case. But no. I am not taking any legal action against my harasser. He has been named and shamed. That is enough for me.

“I spoke on behalf of all small-towners who come to Mumbai with stars in their eyes only to be treated like trash. Perhaps the voices of victims of sexual misbehaviour who are now speaking up, would give dignity to newcomers in the entertainment industry who have nowhere to go when a powerful man misuses his power.” 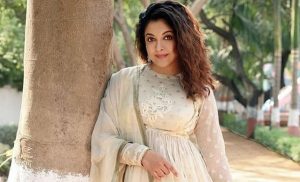 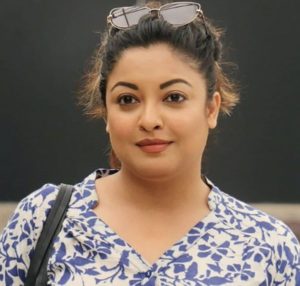 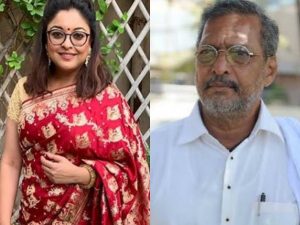