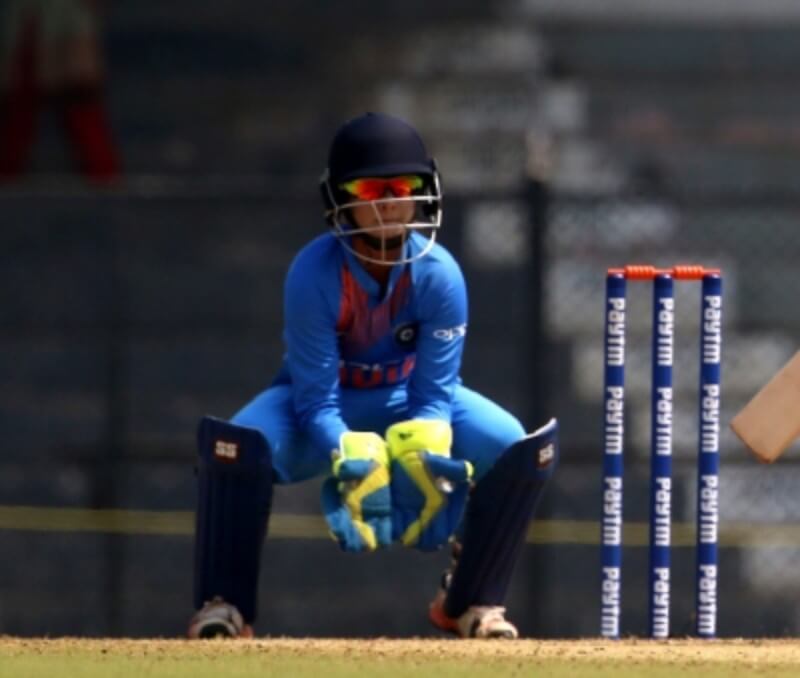 London | India wicket keeper-batter Taniyaa Bhatia on Monday took to social media site Twitter and claimed in a series of tweets that she was robbed of her personal belongings during her stay at Marriott Hotel London Maida Vale in the side’s recently-concluded white-ball tour of England.

“Shocked and disappointed at Marriot Hotel London Maida Vale management; someone walked into my personal room and stole my bag with cash, cards, watches and jewellery during my recent stay as a part of Indian Women’s Cricket team. So unsafe,” wrote Taniyaa.

2/2 Hoping for a quick investigation and resolution of this matter. Such lack of security at @ECB_cricket‘s preferred hotel partner is astounding. Hope they will take cognisance as well.@Marriott @BCCIWomen @BCCI

India had played three T20Is and as many ODIs in England from September 10 to 24. While they lost the T20I series 2-1, the visitors came back to win the ODI series 3-0, marking it the very first instance of them registering a clean sweep over England in England.

“Hoping for a quick investigation and resolution of this matter. Such lack of security at @ECB_cricket’s preferred hotel partner is astounding. Hope they will take cognisance as well,” she added. The England and Wales Cricket Board (ECB) hadn’t yet responded to Taniyaa’s claims of theft.

Taniyaa didn’t get to play a single match on the tour after playing in the practice match against England Development Squad Women on August 6 as Richa Ghosh and Yastika Bhatia were India’s preferred wicketkeeping options in T20Is and ODIs respectively. She is also one of the two standby players for Women’s Asia Cup, to be played at Sylhet, Bangladesh from October 1-15.