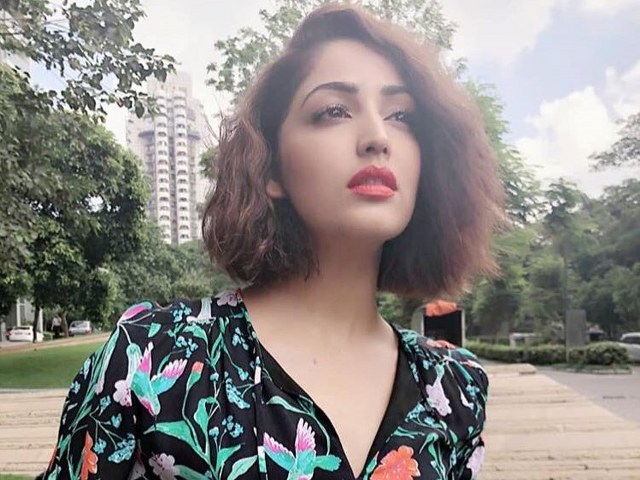 New Delhi  :  Actress Yami Gautam, who is gearing up for the release of her forthcoming movie “Uri”, says it will be a special film for her career. “It’s going to be one of the most special films of my career. The way Aditya Dhar has written and directed it and Vicky (Kaushal) and the […]

Mumbai :  Bollywood actress Yami Gautam, who plays a pivotal role in the film “Uri: The Surgical Strike”, says the filming process was exhausting yet enjoyable because of the participation and enthusiasm of the film’s cast and crew. Some parts of the film, which is high on action, were shot in Serbia. Yami told IANS […]

Mumbai :  Bollywood actress Yami Gautam, who is playing an advocate in the upcoming film ‘Batti Gul Meter Chalu,’ says she never thought about the length of her role, but the substance of it and how the film will give her an opportunity to grow as an actress. As the film is featuring Shraddha Kapoor […] 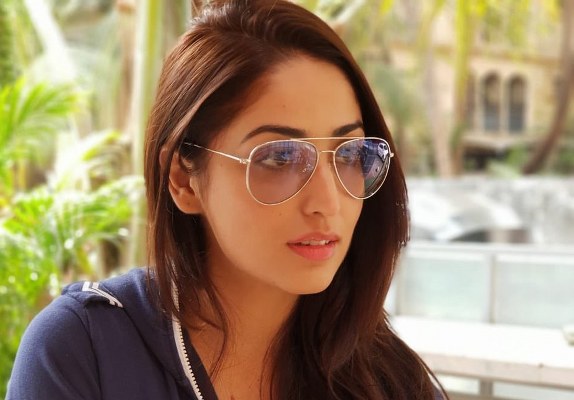 New Delhi : Actress Yami Gautam finds web shows addictive. The actress, who will next be seen on-screen in “Batti Gul Meter Chalu” and “Uri”, says she found “Sacred Games” brilliant. “They (web series) are so engaging…One thing comes after another. There’s a time I gave it a total break because these are addictive. And […]

New Delhi : Yami Gautam’s upcoming films “Batti Gul Meter Chalu” and “Uri” are different in look, concept and subject — something she is glad about — but the actress says the industry is yet to tap into her “other side”, which is all about being goofy, silly and loving to dance. Having done films […]

Mumbai :  Bollywood actress Yami Gautam is headed to Serbia to start shooting for the first schedule of her upcoming film “Uri”. “Yami is all set for her first schedule in Siberia. As her fans and media have been tracking not only has she gotten fitter, but has gone through a makeover to dive into […] 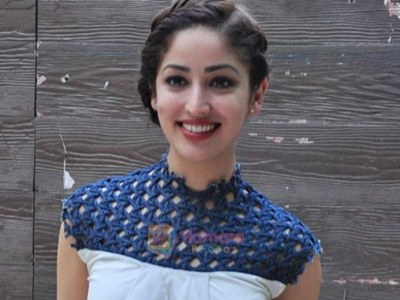 Mumbai :  Actress Yami Gautam says there were times when she ended up making fashion mistakes, but she feels one’s sensibility evolves with more experimentation with style. “In current times, there is no dearth of fashion experts, stylists and clothing brands, but when it comes to fashion the only thing that matters is the comfort […]

Mumbai : Actress Yami Gautam, who often shares her workout videos on social media, has now taken to pole dancing to stay fit. The “Vicky Donor” and “Kaabil” game actress has joined celebrity teacher, Aarifa Bhinderwala’s pole dancing class. “The whole idea came because of my love for fitness and dance and that is something […]

New Delhi : In an industry where a slew of star children are gearing up for their launch into Hindi filmdom, actress Yami Gautam says making it in Bollywood all by herself has been challenging. Born in a Himachali family, Yami ventured into Bollywood in 2012 with “Vicky Donor” and has since featured in hits […]