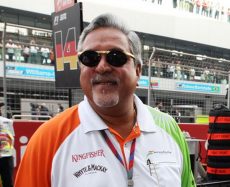 New Delhi/London: Indian fugitive and former liquor baron Vijay Mallya on Thursday lost his appeal in the UK Supreme Court against his extradition to India, clearing a major roadblock for the Narendra Modi government to bring him back in the next 28 days. The former parliamentarian, who ran India’s largest spirits company, United Spirits, and founded […]

New Delhi: Fugitive Indian businessman Vijay Mallya again urged the central government on Thursday to unconditionally accept his offer of bank loan repayment and close the case against him. In a tweet, the embattled liquor baron alleged that his offer of 100 per cent payback to a consortium of public sector banks is being constantly ignored. […]

London: As a last ditch effort to prevent his extradition to India, embattled liquor baron Vijay Mallya on Monday filed an application in UK Supreme Court to prevent implementation of an earlier order that made his return to India imminent. The application came after a gap of almost two weeks after the London High Court on […] 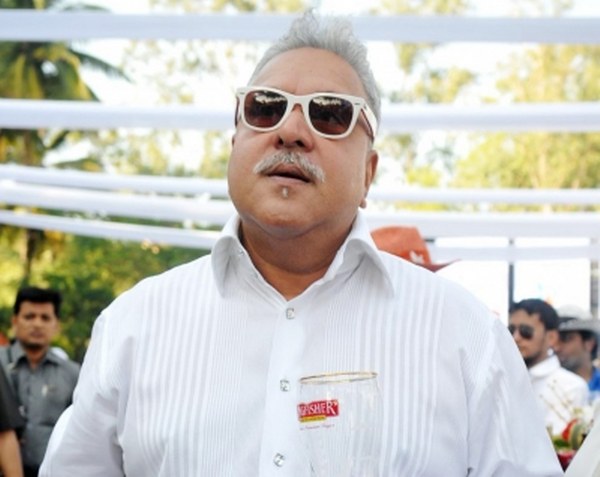 New Delhi: Hours after a UK court rejected businessman Vijay Mallya’s extradition appeal, the Central Bureau of Investigation (CBI) said on Monday it was a “significant achievement” in the war against economic fugitives who have managed to stay away from the Indian judicial process. A CBI spokesperson said: “It is a significant achievement in the […]

London: Fugitive tycoon Vijay Mallya on Monday lost his appeal in an UK court against an extradition order to India on charges of fraud and money laundering to the tune of Rs 9,000 crore. The High Court in London upheld a 2018 ruling to send him back to India on grounds that Mallya made a […]

New Delhi: Supreme Court judge Justice R.F. Nariman on Monday recused himself from hearing a plea of fugitive businessman Vijay Mallya challenging a Karnataka High Court order directing him to pay Rs 3,101 crore to a consortium of banks led by State of Bank of India (SBI), which had lent money for the now defunct Kingfisher […] 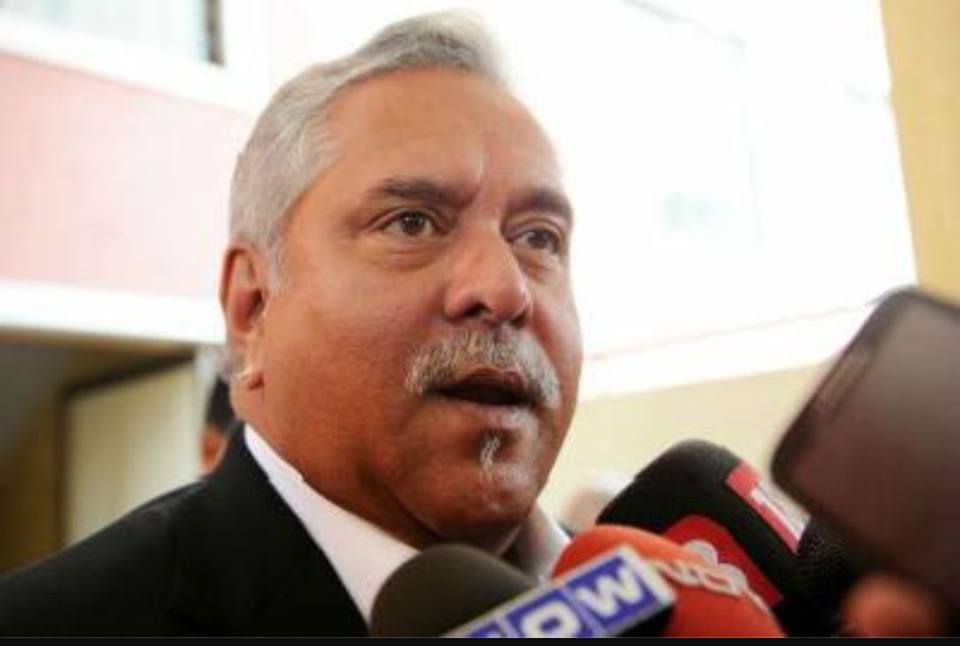 New Delhi: The Supreme Court on Monday said Vijay Mallya cannot use the pendency of his petition in the top court offering to settle his dues, to stall insolvency proceedings initiated by SBI against the fugitive businessman in the United Kingdom. Solicitor General Tushar Mehta appearing for the Centre contended before a bench headed headed by […] 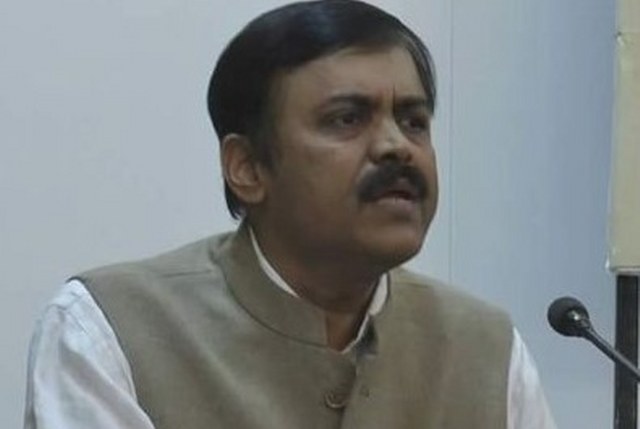 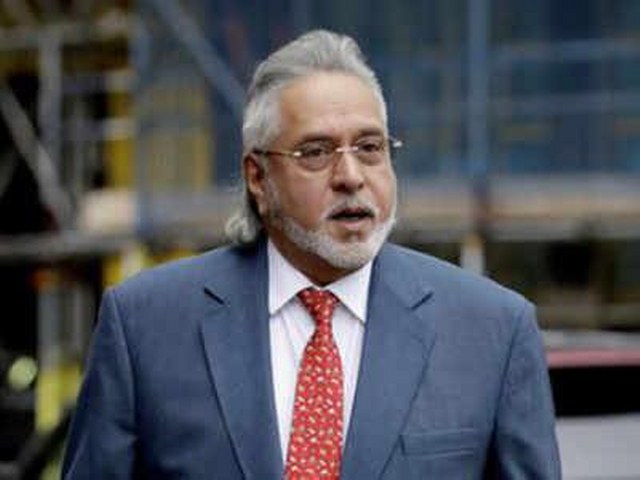 London: The UK High Court on Tuesday allowed Indian business tycoon Vijay Mallya, charged with fraud and money-laundering back home, to appeal against his extradition to India, local media reported. Mallya, whose extradition order had been upheld by the Westminister Magistrates’ Court last year and his appeal against it rejected earlier this year, had moved […]

London: Beleaguered businessman Vijay Mallya was booed on Sunday with “chor hai (you are a thief)” chants as he watched the World Cup fixture between India and Australia at the Oval here. In one of the videos doing rounds on social media, Mallya could be seen surrounded by a small crowd of people pushing and shoving […]