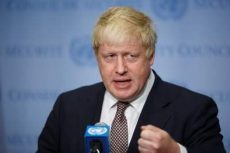 London: The British government on Wednesday announced that foreign students will be able to stay on for two years after completing the degree, reversing the 2012 rule limiting the period. Under the 2012 rules brought in by then Home Secretary Theresa May, overseas students could only stay on four months more. Prime Minister Boris Johnson […] 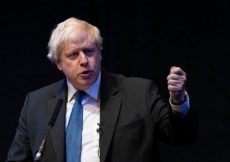 London:  Former Foreign Secretary and leading Brexiteer Boris Johnson was on Tuesday elected as the leader of the UK’s ruling Conservative Party and the country’s next Prime Minister. Johnson won the contest in resounding fashion, earning 92,153 votes to his rival Jeremy Hunt’s 46,656. Giving his first speech as Tory leader, Johnson praised Hunt and […] 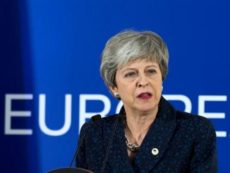 London: British Prime Minister Theresa May on Friday announced that she would quit as the leader of the ruling Conservative Party on June 7, paving the way for a leadership battle for the next Prime Minister’s post. “I believe it was right to persevere even when the odds against success were high. But it’s now clear […]

London: UK Prime Minister Theresa May on Wednesday expressed regret over the 1919 Jallianwala Bagh massacre, describing it as a “shameful scar” on British Indian history. Her comments came just ahead of the 100th anniversary of the bloodbath committed by the British Army during the colonial period. “The United Kingdom deeply regrets what happened and the […] 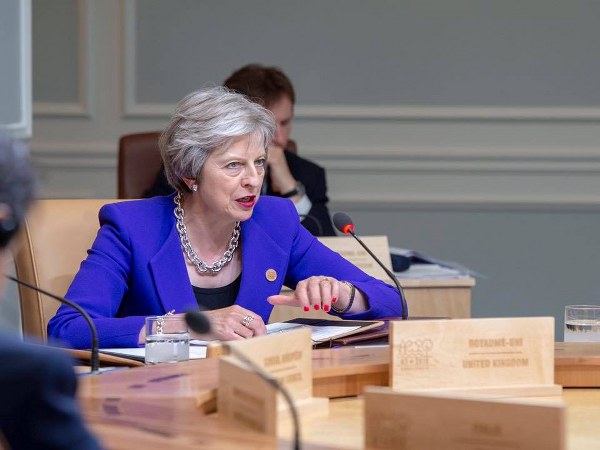 London :  UK Prime Minister Theresa May is set to present her Brexit Plan-B on Monday in a desperate attempt to overturn last week’s humiliating Commons defeat and convince Tory Brexiteers to support her withdrawal deal with the EU. May will address the House of Commons, explaining how she intends to proceed and achieve a […]

London : British Prime Minister Theresa May won a confidence vote in the House of Commons on Wednesday, averting any immediate risk of an early general election. The vote of no-confidence, put forward by the main opposition Labour leader Jeremy Corbyn, was lost by 325 votes to 306. It meant the government survived by just 19 […] 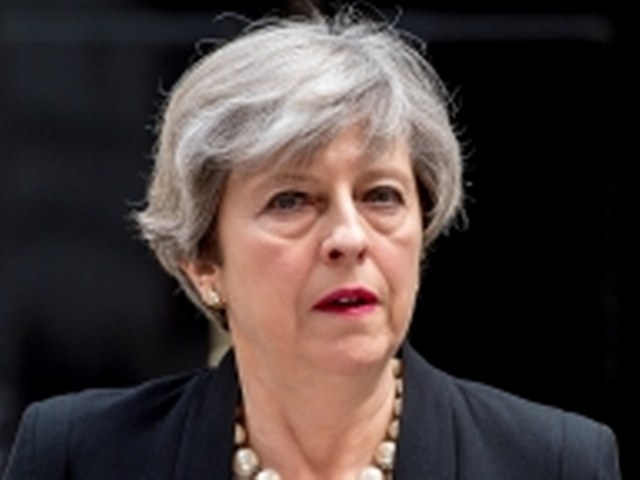 London :  UK Prime Minister Theresa May’s Conservative Party government braced for a vote of no confidence on Wednesday, a day after she suffered a historic defeat in Parliament where lawmakers roundly rejected her Brexit plan. Her agreement setting out the terms of Britain’s exit from the EU, the result of two years of negotiations […]

London | The UK parliament on Tuesday voted to overwhelmingly rejected the Brexit deal, further complicating the country’s historic exit from the European Union (EU). MPs voted 202 to 432 against the deal reached between the British government and the EU after a five-day debate. British Prime Minister Theresa May has three sitting days to […]

London : British Prime Minister Theresa May on Sunday said that US President Donald Trump asked her to sue the European Union (EU) rather than negotiate over Brexit. The visiting US President said on Friday at a joint press conference that he had given her a “suggestion” but she had found it too “brutal”. Asked […]

London :  US President Donald Trump has warned that the UK will “probably not” get any future trade deal with the US, if it goes ahead with Prime Minister Theresa May’s plan for post-Brexit ties with the European Union. In an interview to The Sun tabloid published late on Thursday, the US President said May’s […]