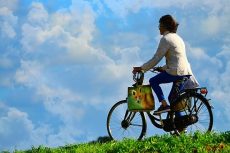 Ballia (Uttar Pradesh) | A 24-year-old woman left her home to travel to Gujarat on her bicycle to marry the man she had met on social media. Her phone battery got discharged and she asked some local traders for help. She told them she was going to Prayagraj for some examination. Some of the traders […]

Surat | A video clip purportedly of Surat district’s BJP leader and SUMUL dairy director Ajit Patel is in circulation in Surat and the BJP. This clip has embarrassed the party a lot because Patel is seen hugging a woman who just has a towel wrapped around her body. Ajit Patel is the elected delegate and […]

Gandhinagar | The Gujarat police on Tuesday detained a dozen right wing activists for allegedly protesting against a group of girls ‘wearing burqa’ at a school in Surat. The hijab row, which started from Karnataka, is now extending to other parts of the country, including Gujarat, despite the Supreme Court’s direction to keep the status quo. […]

Gandhinagar | At least six people have died while 20 others have been hospitalised after inhaling toxic chemical that leaked from a printing mill in the Sachin GIDC area of Surat in the wee hours of Thursday. The police said that the gas leaked from a tanker. Most of the affected people are daily wagers who […]

Gandhinagar | The statement of Congress leader and MP Rahul Gandhi was submitted on Thursday in the Surat magisterial court in ‘Modi surname’ defamation case filed by the BJP MLA from Surat West, Purnesh Modi. After submission, Rahul Gandhi soon left for Delhi. Rahul Gandhi arrived at the Surat court on Thursday morning to record his […]

Gandhinagar: After the decision to impose night curfew in Ahmedabad city, the Gujarat government on Friday announced that night curfew will similarly be imposed in Surat, Vadodara and Rajkot 9 pm onwards from Saturday night. After the Diwali festivities there has been a significant rise in the number of Corona cases in Gujarat, especially in the […] 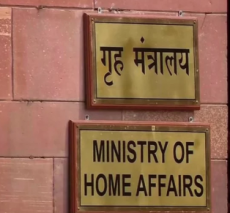 New Delhi: The novel coronavirus situation is “especially serious” in Ahmedabad, Surat, Thane, Hyderabad and Chennai which are considered among major hotspots districts or emerging hotspots districts across the country. The Ministry of Home Affairs made the announcement following reports received from various departments at central and state level.”Situation especially serious in major hotspot districts […]

Gandhinagar: After a spike in coronavirus cases on Thursday morning in Surat, Gujarat Chief Minister Vijay Rupani decided to impose a week-long curfew in five areas of the city from midnight. “The curfew will be in five police station jurisdictions of Salabatpura, Mahidharpura, Lalgate and Athwa. The fifth area is in the jurisdiction of Kamrunagar […] 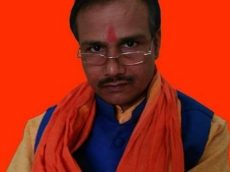 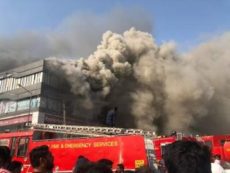 Surat: The Surat Municipal Corporation on Saturday suspended two fire officers for granting a no-objection certificate to the building which was engulfed by a devastating fire here that claimed 22 young lives, hours after the manager of the coaching class where the deceased students were studying was arrested and two others booked for the incident. Municipal […]