New Delhi: A 22-year-old man stabbed his mother in south Delhi’s Madangir area on Monday morning. The 45 year-old-woman was rushed to hospital where she was declared brought dead. “A PCR call regarding a son stabbing his mother was received. On receiving the information of the incident in Madangir Central Market, a team of police […] 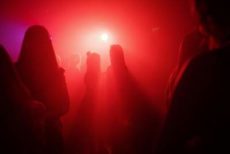 New Delhi: The Delhi Police and the Excise Department conducted a joint raid in the early hours of Sunday to bust a rave party in south Delhi’s Mehrauli area, arresting eight persons, a police officer said. “The raid was conducted following a tip-off that a group of people were holding a rave party in the Dhan […] 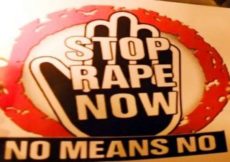 New Delhi:  A 26-year-old married woman was allegedly gang-raped by two men in a car after being offered a lift in South Delhi’s Madangir area on Sunday night. The victim from Rajasthan’s Alwar had come Delhi to attend a ‘Satsang’ and was walking towards Chhatarpur when she saw a white car going in the same […] 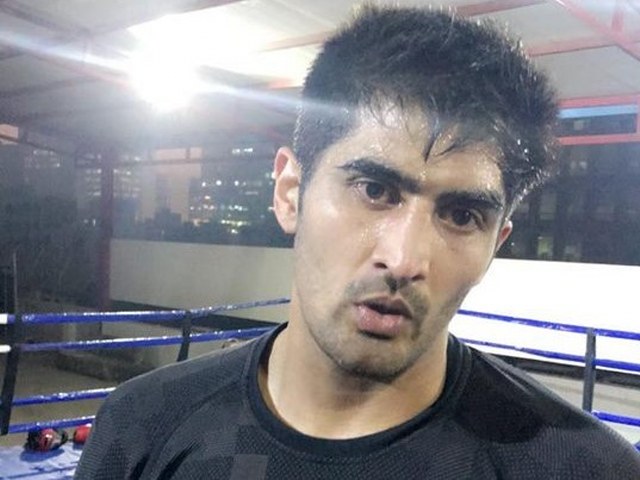 New Delhi: The Congress on Monday fielded Olympic bronze medal-winning boxer Vijender Singh as its candidate for the South Delhi Lok Sabha seat. A high-profile boxer, Singh won the bronze medal in 2008 Olympics. He later turned professional. Congress President Rahul Gandhi has watched some of his bouts. After his name was announced, Singh, in a […]