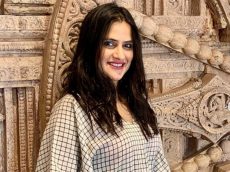 Mumbai:  Singer Sona Mohapatra has called out superstar Salman Khan for taking a “low dig” at actress Priyanka Chopra Jonas, who walked out of his upcoming film “Bharat”. “A showcase and poster child of toxic masculinity. Low brow dig at not only a woman who was not in the room but a disgusting disregard and […] 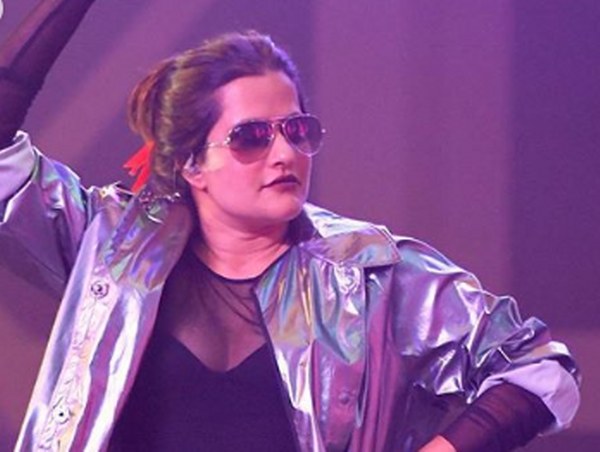 Mumbai: Singer Sona Mohapatra on Saturday slammed the “Abhi mujh mein kahin” hitmaker Sonu Nigam after one of her International Women’s Day special performances got cancelled and replaced by singer-composer Kailash Kher who was accused of sexual harassment and misconduct by her. “You will be happy and relieved to know dear men’s rights activists, including […] 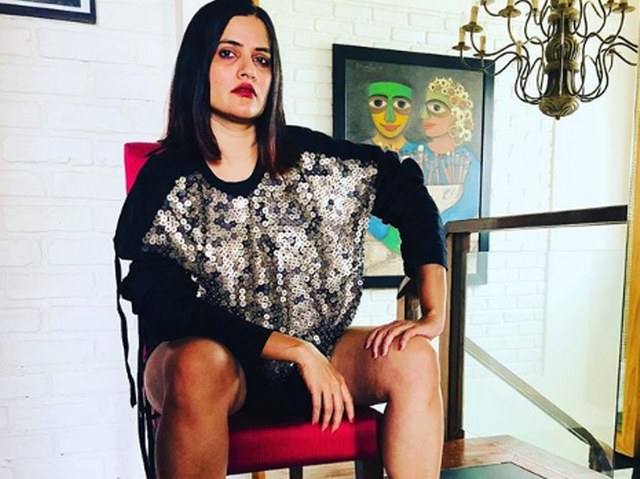 Mumbai :  Singer Sona Mohapatra, who accused singers Kailash Kher and Anu Malik of sexual misconduct, says she didn’t think about how sharing her #MeToo story will impact her music career because it was for the bigger cause of a better future for the country. Sona interacted with the media at a press conference for […]

Mumbai : Singer Sona Mohapatra on Monday urged Prime Minister Narendra Modi to stand up for the “50 percent of his electorate” (women) amidst the raging #MeToo movement in the country. Mohapatra on Monday tweeted an article regarding Minister of State for External Affairs M.J. Akbar, who has been accused of sexual misconduct. She tweeted: […]

Mumbai :  Singer Sona Mohapatra has accused singer-composer Kailash Kher of sexual misconduct, claiming he once placed his hands on her thigh. Mohapatra, who is married to singer-composer Ram Sampath, tweeted on Tuesday about Kher’s misbehaviour during an official meet. “I met Kailash for coffee in Prithvi Café to discuss a forthcoming concert where both […]

Singer Sona Mohapatra has revealed that singer Kailash Kher once placed her hand on her thigh. Sona took to twitter to unfold her terrible experience. Another journalist had also opened up about how Kher had put his hand on her thigh. Kher had recently tendered an apology and told a news channel that he respects […]

Mumbai :  Singer Sona Mohapatra on Tuesday accused a Sufi Muslim NGO, Madariya Sufi Foundation (MSF), of hurling threats after it found her music video “Tori Surat” vulgar and which could flare communal passions. The MSF has denied the charge. She revealed the ‘threats’ in a series of tweets to Mumbai Police Commissioner Datta Padsalgikar, […]