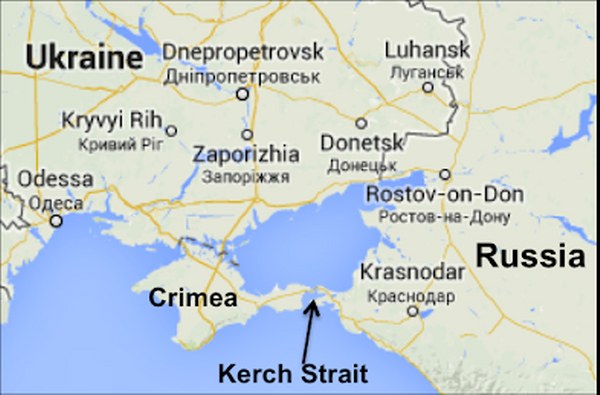 Moscow | At least 10 people were killed in a fire that broke out onboard two ships, both carrying Indian crew, near the Kerch Strait that separates Crimea and Russia, according to emergency officials. Preliminary information said the fire broke out on Monday night due to the failure of a fuel pump being used to […]