Sydney | Andrew Symonds, the two-time World Cup winner and one of the most recognisable faces in international cricket, was killed in what police said was a single-car crash on Saturday night outside Townsville, on the north-eastern coast of Queensland, Australia. Police confirmed that the 46-year-old died at the scene of the mishap. His death is […] 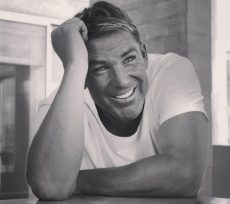 London | An autopsy report on Monday confirmed that Australia’s legendary cricketer Shane Warne had died from natural causes. A report in mirror.co.uk quoting Thai police said that the spinner’s family “have been informed” and that they “accept the finding”. The 52-year-old cricketer had died on the island of Koh Samui in Thailand after suffering a […] 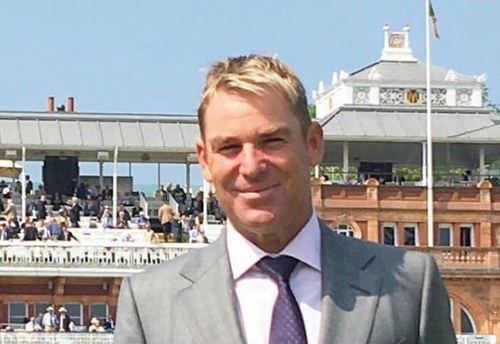 Melbourne | Australian spin legend Shane Warne will be given a state funeral after the legendary cricketer’s family accepted the offer from Victoria premier Daniel Andrews on Sunday. Warne, 52, died due to a suspected heart-attack in Koh Samui, Thailand despite the best efforts of his manager to revive him for nearly 20 minutes till an […]

Sydney | Thailand investigators have reportedly found “blood stains” on the floor of Shane Warne’s room and on bath towels while searching the villa where the legendary Australian cricketer was staying on the island of Koh Samui. Warne, 52, died of a suspected heart-attack on Friday despite his manager giving the cricketer CPR for 20 minutes […] 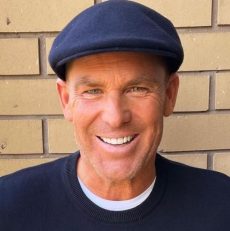 Sydney | Details emerging about Shane Warne’s death due to a suspected heart-attack on Friday reveal that he was watching cricket before a scheduled meeting with friends for dinner when he suffered the attack. A report in Sydney Morning Herald on Saturday said that the legendary spinner’s business manager perform CPR for about 20 minutes to […]

New Delhi | Legendary spinner Shane Warne’s last tweet in which he had condoled the death of former Australia wicket-keeper Rodney Marsh, who passed away on Friday in Adelaide at the age of 74, has gone viral after legendary leg-spinner’s death. Warne had expressed his grief over the demise of Marsh in the tweet, which has […]

Southampton: Australian spin legend Shane Warne on Saturday invited Mahendra Singh Dhoni to play for his side London Spirit in The Hundred next year. Dhoni called time on his illustrious international career on Saturday after which Warne, while in the commentary box for Sky Sports during the ongoing second Test between England and Pakistan, wondered […]

New Delhi: The debate on whether India skipper Virat Kohli is as good or better than the legendary Sachin Tendulkar shall not die down any time soon. But former Australia leg-spinner and current Rajasthan Royals brand ambassador Shane Warne has a fun take on this. Asked on and off about the two and who he […]