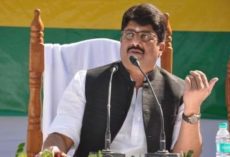 Lucknow:  It was sunset at high noon for two leaders in Uttar Pradesh who were planning to take their political ambitions to another level. Both had floated their own parties and were confident of making their presence felt in the Lok Sabha elections. Shivpal Yadav, President of Pragatisheel Samajwadi Party Lohia (PSPL), and Raghuraj Pratap […] 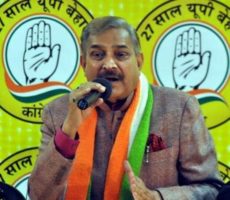 Lucknow : Independent legislator from Kunda Raguraj Pratap Singh aka Raja Bhaiyya on Friday launched his political party ‘Jansatta’ and vowed to fight for the rights of farmers, youths and the poor. Addressing a large gathering of supporters at the Rama Bai Ambedkar ground here, Raja Bhaiyya said he has formed the party based on […] 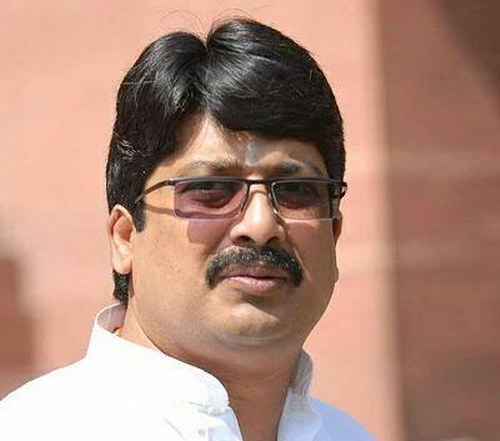 Lucknow : Raghuraj Pratap Singh aka Raja Bhaiyya, an Independent legislator from Kunda, on Friday announced the formation of a new political party in Uttar Pradesh which will contest the next Lok Sabha polls. Saying this was a lingering demand of his supporters, he told the media here that the name of the party would be […]