New Delhi: Congress General Secretary Priyanka Gandhi Vadra and her husband Robert Vadra’s son Raihan Rajiv Vadra on Saturday voted in the Delhi Assembly polls here. He was one among the 2.08 lakh first time voters who will choose from among the Congress, that got a duck in the last elections and the ruling AAP […] 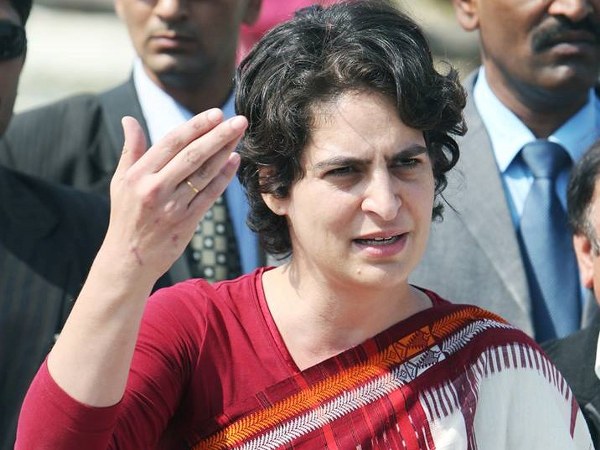 New Delhi: Congress general secretary Priyanka Gandhi Vadra, on Thursday, launched attack on Prime Minister Narendra Modi over imposition of Section 144 in the wake of protests over Citizenship law and National Register of Citizens. Priyanka attacked the PM for his claim that no one should fear from CAA and NRC by saying that Section […] 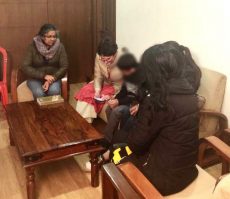 Lucknow: Congress general secretary Priyanka Gandhi Vadra, on Sunday, met the family of party worker and social activist Sadaf Zafar who was arrested while protesting against the Citizenship Amendment Act (CAA). Priyanka met Sadaf’s children and other family members after returning from Rae Bareli. She took to the Twitter and hit out at the Uttar Pradesh […] 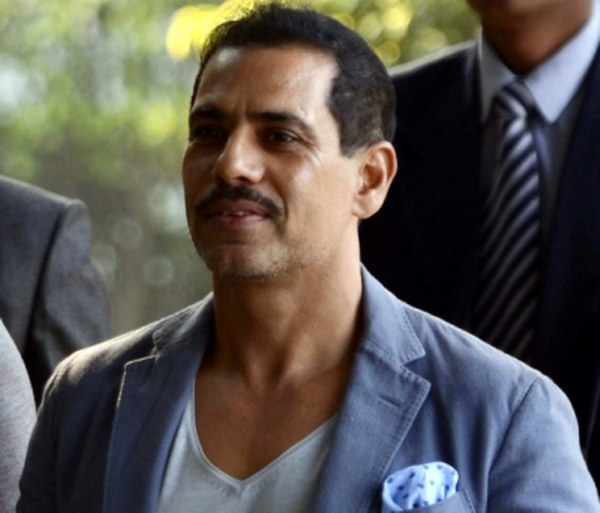 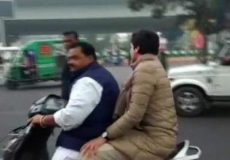 New Delhi: That Congress General Secretary Priyanka Gandhi Vadra hitched a ride on a scooter, when the police tried to block her way to the house of a retired IPS officer in Lucknow on Saturday, has left a trail of “manhandling” accusations by the Congress and denial by the UP police. It all started at Lohia […]

New Delhi: Congress General Secretary Priyanka Gandhi Vadra hitched a ride on a scooter, when the police tried to block her way to the house of retired IPS officers S.R. Darapuri, in Lucknow on Saturday. She was stopped by the police at Lohia Path in the UP capital. But she sped away on a scooter, driven […] 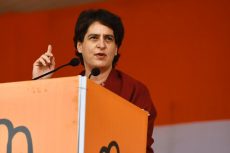 Lucknow: Congress general secretary Priyanka Gandhi Vadra on Saturday mounted an attack on UP’s Yogi Adityanath government and the conduct of some of the senior police officers in the state. From her official Twitter handle, Priyanka tweeted a video in which a police officer in Meerut is seen making communal statements against the Muslim community. […]