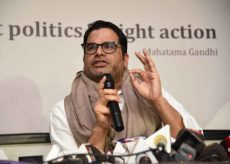 Patna: An FIR has been lodged against political strategist Prashant Kishor in Patna after allegations of plagiarism in his ‘Baat Bihar Ki’ campaign, which was launched recently. The FIR was registered under Sections 420 (cheating) and 406 (punishment for criminal breach of trust) of the Indian Penal Code (IPC) at Patliputra Police Station. The FIR […]

New Delhi: The Janata Dal-United, which Prashant Kishor was a part of, hit back at the pollster after he launched a scathing attack on party chief and Bihar Chief Minister Nitish Kumar. “Prashant Kishor is not a political personality. His views are not that significant,” said senior JD-U leader K.C. Tyagi. Former JD-U spokesperson Ajay […] 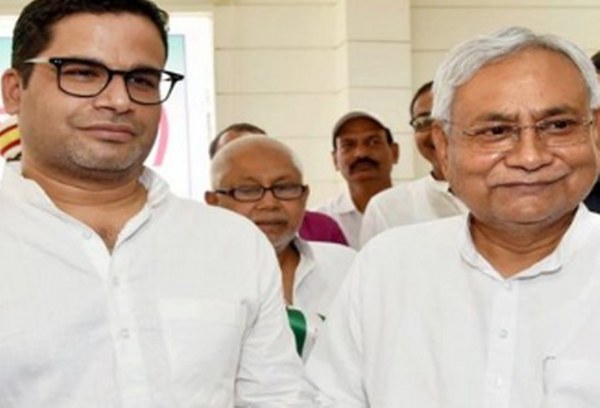 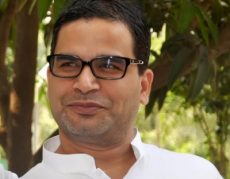 New Delhi: Among the success stories of election strategist Prashant Kishor, AAP’s Delhi victory may outshine others. There was an exception, though: he couldn’t win Uttar Pradesh for the Congress-Samajwadi Party combine in 2017. And that’s a reminder that he is not a magician who can turn the tide for any party overnight. Kishor’s consultancy firm […]

New Delhi:  Before coming on board to advise AAP national convenor Arvind Kejriwal for campaigning in Delhi assembly polls, election strategist Prashant Kishor advised the Chief Minister to first fulfil the promises his party had made to the people of Delhi to win their trust. The Aam Aadmi Party (AAP) which won 67 seats in […]

New Delhi: Minutes after the Nitish Kumar-led Janata Dal-United expelled election strategist Prashant Kishor and another senior party leader Pawan Varma from the party, Kishor took a swipe at the party chief saying “best wishes” for “retaining” the Bihar Chief Minister’s post. “Thank you, Nitish Kumar. My best wishes to you to retain the chair […]

New Delhi: Days after election strategist Prashant Kishor and senior party leader Pawan Kumar Varma spoke against the party leadership over its stand on the controversial Citizenship Amendment Act (CAA) and the National Register of Citizens (NRC), the Nitish Kumar-led party on Wednesday expelled both the leaders from the party’s primary membership. In a statement, […]

New Delhi:  While the Bharatiya Janata Party (BJP) on Monday said that it was ready to offer two seats to the Nitish Kumar-led Janata Dal-United for the Delhi Assembly polls, the JD-U released the list of 20 star campaigners with chief election strategist and party vice president Prashant Kishor’s name missing from it. The JD-U […] 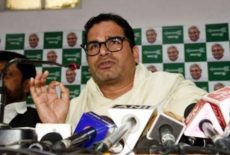 New Delhi: Political strategist Prashant Kishor, who was the man behind Narendra Modi’s successful election campaign in 2014, on Sunday supported Congress’ anti-Citizenship (Amendment) Act or CAA and National Register of Citizens (NRC) stand, declaring that the new law will not be implemented in Bihar. His reaction came after he targeted the Congress in December […]