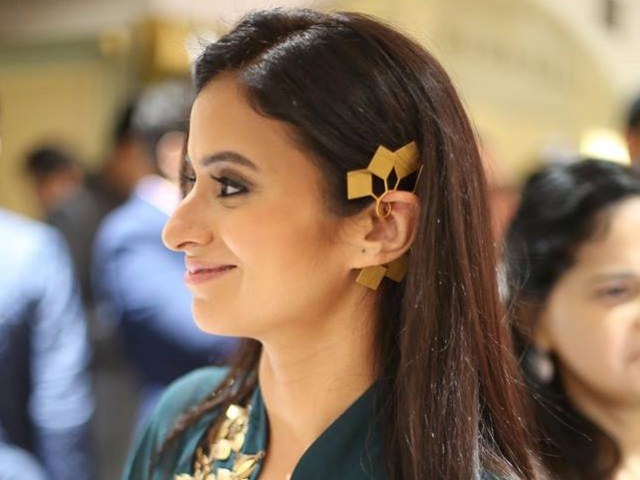 Mumbai :  Actress Rasika Dugal, who plays Saadat Hasan Manto’s wife in the forthcoming film “Manto”, is hosting the late Urdu writer’s daughters in India. She says that it is nice to finally get to meet the family. Manto has three daughters, who live in Lahore. They have been extremely involved in the entire process […] 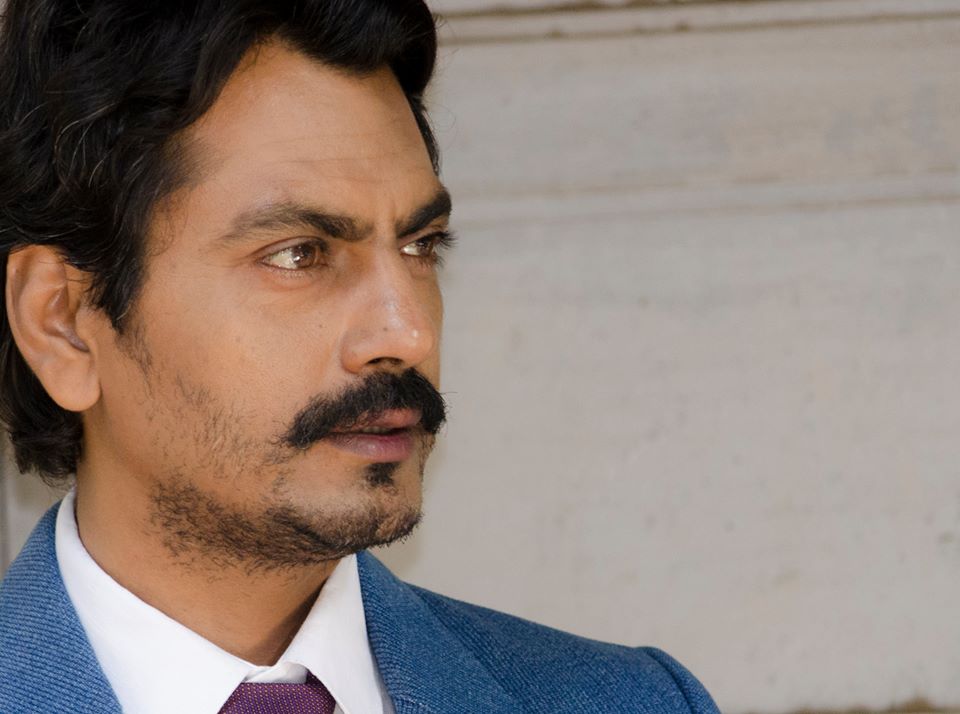 Jaipur, Jan 26 : Noted actor Nawazuddin Siddiqui was welcomed with a packed house in the front lawns of Diggi Palace as he arrived to participate in a session at the ZEE Literature Festival themed on his upcoming film which charts the life of Saadat Hasan Manto. With the crowds going gaga over the “Gangs […]