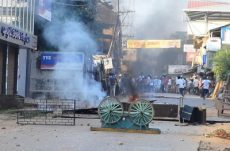 Mangaluru (Karnataka): Two persons have reportedly died from bullet injuries sustained in police firing on anti-CAA protesters in Karnataka’s Mangaluru port city, a police source said on Thursday. “Jaleel Kandak, 49, and Naushan Kudroli, 23, who received bullet injuries when the police fired on protesters near the Deputy Commissioner’s office, succumbed to their injuries at a […]

New Delhi: The 17 disqualified MLAs in Karnataka are open to contest the bypolls slated on December 5, as the Supreme Court on Wednesday upheld their disqualification, but struck down Speaker’s decison to disqualify them till the end of term of the Legislative Assembly. A bench headed by Justice N.V. Ramana ruled that the Assembly Speaker […] 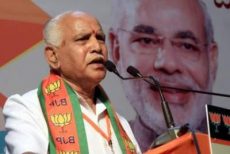 New Delhi: The Supreme Court on Monday agreed to hear a matter related to an audio clip in which Karnataka Chief Minister B.S. Yediyurappa is purportedly heard backing rebel MLAs of the state’s former Congress and JD(S) alliance government. It was the resignation of these rebel MLAs that led to the fall of the H.D. Kumaraswamy […] 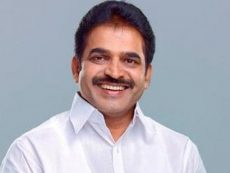 New Delhi: Congress on Saturday alleged that Union Home Minister Amit Shah was behind the poaching of its MLAs to sabotage the elected Janata Dal-Secular-Congress government in Karnataka earlier this year and demanded answers from Prime Minister Narendra Modi. Referring to a video which surfaced on Friday, the Congress alleged that in it Karnataka Chief […]

Bengaluru: The BJP government in Karnataka would remove the lesson on the 18th century Mysore ruler Tipu Sultan from school history books as he was a “tyrant” and prosecuted the Hindus, state Chief Minister B.S. Yedyiurappa said on Wednesday. “As lessons on Tipu Sultan must not be in school text books, we will not allow […] 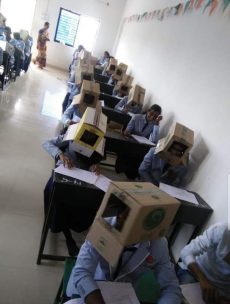 Bengaluru: About 50 students of a pre-university college in Karnataka were forced to wear cartons to avoid copying in exams, an official said on Saturday. “A notice has been issued to Bhagat Pre-University College seeking explanation for forcing its students wear cardboard boxes (cartons) while writing exams to prevent them from copying,” a Haveri district […] 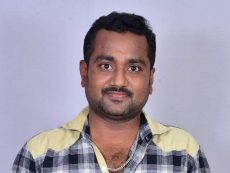 Bengaluru: Karnataka Congress leader G. Parameshwara’s personal assistant N.S. Ramesh committed suicide allegedly due to “tax raids” on his boss, a party official said on Saturday. “Ramesh, 38, was found hanging by a tree branch in the Bengaluru University campus earlier in the day. He was under pressure after the Income-Tax sleuths quizzed him in […] 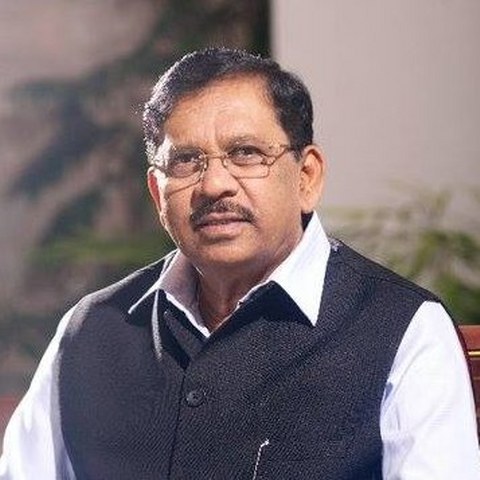 Bengaluru: Rs 4-5 crore in cash was “seized” during raids by over 100 Income-Tax (I-T) Department sleuths on the premises of Karnataka Congress leaders G. Parameshwara and R.L. Jalappa in Bengaluru and other places in the state, an informed source said here on Friday. “Search and seize operations in 25-30 premises of Parameswhara and Jalappa […] 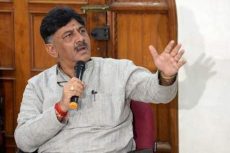 New Delhi: A Delhi court on Friday remanded Congress leader D.K. Shivakumar to the Enforcement Directorate (ED) custody till September 17 in a money laundering case. The judge asked the ED to take him to a doctor, take care of his medical condition and then question him. The ED had sought five-day custody. Opposing the […]

Bengaluru: Six children – four girls and two boys – drowned in a pond near a village in Karnataka’s Kolar Gold Fields (KGF) town on Tuesday while immersing idols of Lord Ganesh, police said. “The incident occurred when the victims, aged between 8-12 years, went into the pond on the outskirts of Maradaghatta village to […]