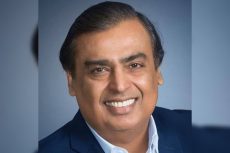 Mumbai: In a major development amid the chorus for an ‘Aatmanirbhar Bharat’ or self-reliant India, Reliance Industries (RIL) Chairman Mukesh Ambani on Wednesday announced that Reliance Jio has developed a complete 5G solution from scratch. Speaking at the Annual General Meeting (AGM) of RIL, Ambani said that the “Made-in-India” technology can be deployed and launched in […] 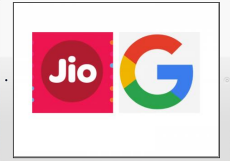 New Delhi: Reliance Jio continued to lead the subscription race in March with an addition of over 46.87 lakh customers during the month, taking its subscriber base to over 38.75 crore, according to data from the Telecom Regulatory Authority of India (TRAI). The other two private telcos, Bharti Airtel and Vodafone Idea, witnessed an erosion in […] 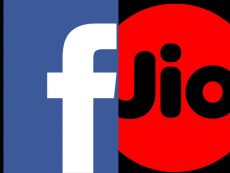 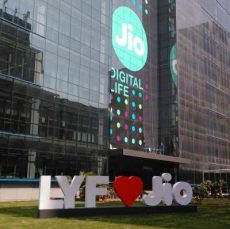 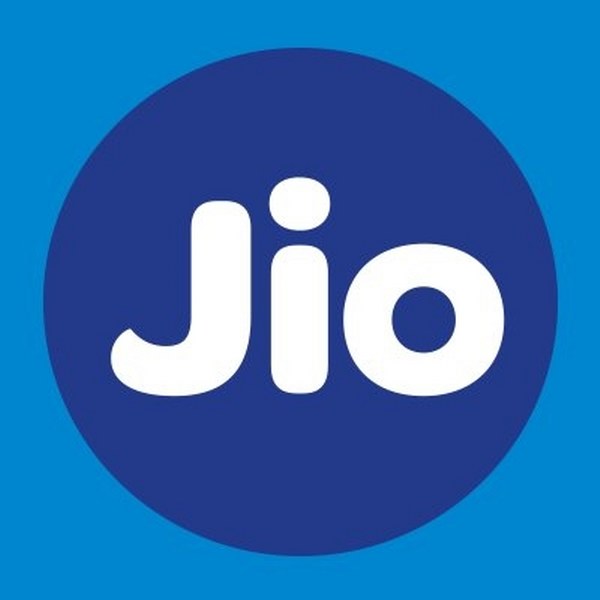 Mumbai: In yet another major investment into Jio Platforms, Reliance Industries Ltd (RIL) on Sunday announced an investment of Rs 5,683.50 crore by a wholly-owned subsidiary of the Abu Dhabi Investment Authority (ADIA). This investment values Jio Platforms at an equity value of Rs 4.91 lakh crore and an enterprise value of Rs 5.16 lakh […]

Menlo Park/New Delhi: Silver Lake is an American private equity firm focused on leveraged buyout and growth capital investments in technology, technology-enabled and related industries. Founded in 1999, the firm is one of the largest technology investors in the world and notable for participating in club deals. On Monday morning, the world’s largest tech investor […] New Delhi: Reliance Jio has proposed to TRAI that wireless data prices are gradually increased to Rs 20 per GB from Rs 15 per GB currently, after six to nine months while suggesting floor rate for data prices. While advocating for TRAI’s intervention to prescribe floor price for wireless data service, Jio said voice tariff […]