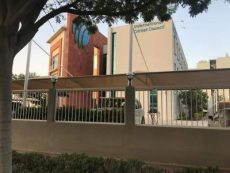 Dubai:  The International Cricket Council (ICC) has banned Deepak Agarwal from all cricket for two years, with six months of that suspended, after he accepted one charge of breaching the ICC Anti-Corruption Code, the ICC said in a release. Agarwal was charged as a participant under the Code due to the fact he was one […] 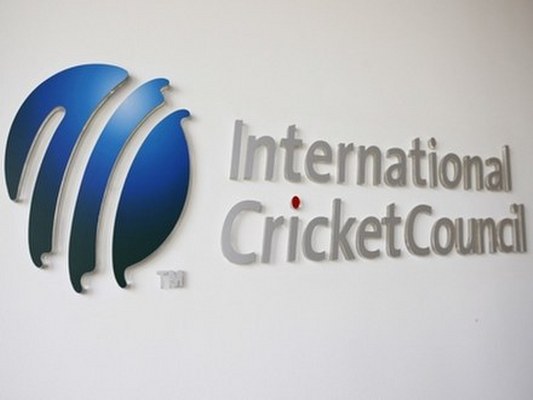 Dubai: The International Cricket Council (ICC) on Thursday said that it has decided to hold its board meeting, scheduled towards the end of March, over conference call only. It further said that only urgent decisions will be considered with full meetings being rescheduled to early May in the wake of the spread of the coronavirus pandemic. […] 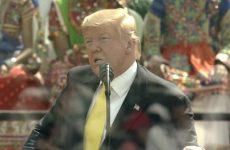 Ahmedabad: US President Donald Trump was on Monday trolled by International Cricket Council (ICC) after he pronounced cricket legend Sachin Tendulkar’s name incorrectly during his speech here. “This is the country, where your people cheer on some of the world’s greatest cricket players such from Soochin Tendulkar to Virat Kohli,” Trump said, sending social media […] 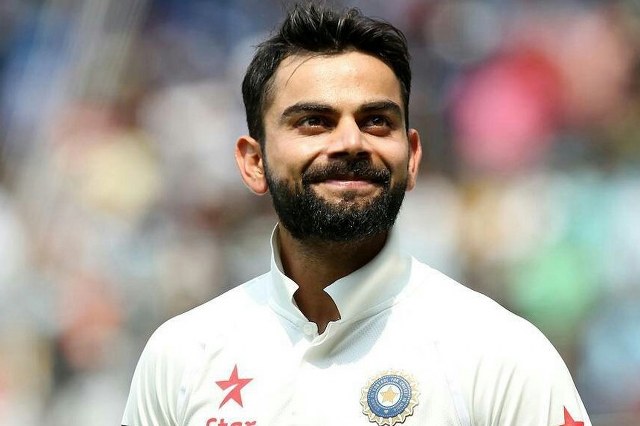 Dubai: The International Cricket Council (ICC) cricket committee is likely to consider four-day Test matches as being part of the World Test Championship from 2023. According to an ESPNcricinfo report, the parent body’s increasing demand for event windows, the proliferation of domestic T20 leagues, the BCCI’s demands for its own sizeable share of bilateral calendar […] 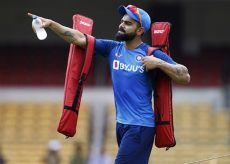 Kolkata: In a major goof-up, the ICC listed former India captain Rahul Dravid as a left-handed batsman in their Hall of Fame page on the website. “BATTING: LEFT-HAND” was written in Dravid’s section on the ICC website, drawing massive flak from social media. Dravid, last year, became the fifth Indian to be inducted in the […] 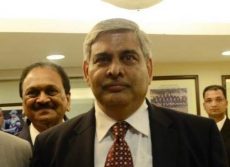 New Delhi:  Anil Kumar Sharma, CMD of Amrapali Group of Companies, paid Rs 36 lakh to ICC Chairman Shashank Manohar and this falls under the category of misuse of funds paid by home buyers, said the Supreme Court in its judgement on Amrapali Group. Manohar’s name features on the list of third parties who received […] 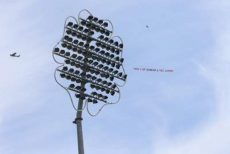 Birmingham: Using the ongoing World Cup as a platform to spread political messages continued on Thursday as a plane with the message “WORLD MUST SPEAK UP FOR BALOCHISTAN” was flown over the Edgbaston Cricket Stadium again and again during the second semifinal between England and Australia. It was followed by one which said “HELP END […] 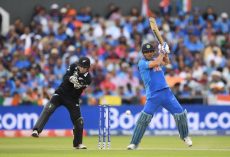 Manchester:  Questions surrounding whether M.S. Dhoni will retire refuse to die. And it was no different on Wednesday after India lost to New Zealand in the semifinal of the World Cup to crash out of the showpiece event. When skipper Virat Kohli was addressing the media after the match, he was asked if the team […]