New Delhi: A Delhi-based event organiser was allegedly gang-raped by four men in an upscale hotel after the accused offered her wine probably laced with drugs in Gurugram on November 24, the police said on Thursday. The victim, a resident of Shalimar Bagh in Delhi, reported the matter to the police the next day. In her […] 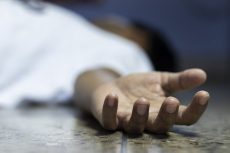 Gurugram: A 31-year-old man has been booked here for allegedly raping a woman on the pretext of marrying her, police said on Thursday. According to the woman’s complaint, the accused Izhar ul-Haqq, who was familiar to her, had established physical relationship with her on the promise of marriage, but later when she asked him to marry […] 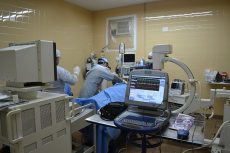 Image by Jorge Gonzalez from Pixabay (IMAGE FOR REPRESENTATION)

Gurugram: In a surprise turn in the alleged rape of a 21-year-old patient who had claimed that she was sexually assaulted inside a leading Gurugram hospital while on ventilator in the ICU from October 21 to 27, the police probe has not confirmed rape. According to the police statement, interrogation of the hospital staff, scanning of […]

Gurugram: The Crime Branch unit of Gurugram police has arrested two men on charges of online betting on an IPL match between Delhi Capitals and Royal Challengers Bangalore. The accused were arrested from Ashok Vihar Phase-3 here, the officials said, adding that 3 LED tvs, 1 mobile phone, a notebook and a pen were recovered from […]

Gurugram: In a shocking incident, a 25-year-old woman who hails from West Bengal, was allegedly gang-raped and brutally thrashed by four men when she resisted them in a property dealer’s office in the city’s DLF phase-2. The accused, who were in an inebriated state, had smashed the woman’s head in the incident late on Saturday night. […] 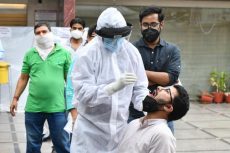 Gurugram: Six more coronavirus patients succumbed in Gurugram on Monday, taking the total death toll to 90 in the Haryana district. Besides, health officials also detected 102 more coronavirus cases on Monday. A total of 135 patients were discharged on Monday. Only 2 deaths were reportd on Saturday and Sunday. According to a district official, […] 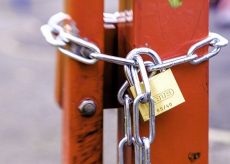 Gurugram: In view of fast rising COVID-19 cases, the Gurugram administration has identified 8 containment zones in the district and will enforce a complete lockdown for two weeks, an official said. Gurugram District Magistrate Amit Khatri said that these wards are identified as large outbreak zones. “Under the provision of Disaster Management Act, human movement will […]