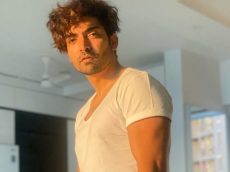 Mumbai | Actor Gurmeet Choudhary has put an official stamp on his philanthropy, launching The Gurmeet Choudhary Foundation, which he says will work at “enhancing the health care system” by focussing on a “plethora of diseases that the country faces year after year”. He has also arranged for oxygen concentrators from Indonesia with the help of […] 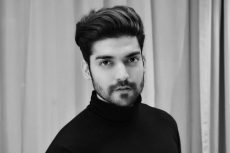 Mumbai | Actor Gurmeet Choudhary took to social media on Monday to announce he is launching a makeshift hospital in Nagpur to help people fight Covid-19. Posting pictures of the hospital, he wrote about how we need more such centres.   View this post on Instagram   A post shared by Gurmeet Choudhary (@guruchoudhary) “I am happy […]

Mumbai | Actor Gurmeet Choudhary took to social media, on Sunday, to announce that he will be opening hospitals in Patna and Lucknow to help with the Covid outbreak in the country. In his post, the actor says that the hospitals will have “ultra modern” facilities and “1000 beds”. He will open more hospitals in other […]

Mumbai: Star couple Gurmeet Choudhary and Debina Bonnerjee have contracted the Coronavirus. On Wednesday, Gurmeet took to Twitter and announced that he along with his wife tested Covid positive. The couple is currently in home isolation. “My wife Debina and  I have tested positive for COVID-19 today. We are touch wood, doing fine and are taking […]

Mumbai: Actor Gurmeet Choudhary, who is currently shooting for a horror film, The Wife In Jaipur, suffered a back injury on the set on Friday. The injury happened during the shoot of an action sequence. According to a source close to the film production unit, Gurmeet was strapped to a cable for the stunt. He slipped […] 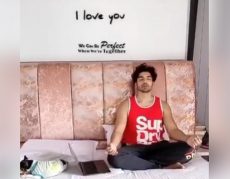 Mumbai: Actor Gurmeet Choudhary is focussing on mental health and has added meditation to his routine amidst the lockdown. He has posted a video on Facebook where his is chanting the ‘Om’ mantra. He captioned the video: “Meditation is essential to feel well and live a Happy Life… Meditation can help us to eliminate negative thoughts, […] 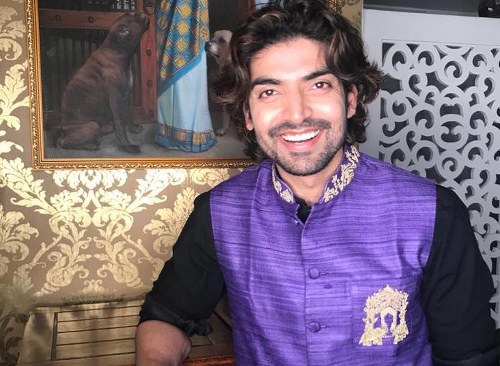 New Delhi :  Actor Gurmeet Choudhary, who ventured into acting with TV show “Ramayan” in 2008 and made a smooth transition to the big screen in 2015 with “Khamoshiyan”, is excited that Bollywood filmmakers are now taking television actors seriously. Apart from Gurmeet, several small screen actors like Sushant Singh Rajput, Rajeev Khandelwal, Jay Bhanushali, […] 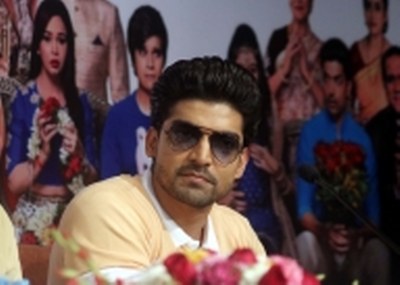 Mumbai :  Actor Gurmeet Choudhary is nonplussed over how to react to a fan who has threatened him. He says it goes to show how there are pros and cons of fandom. “I’m not a stranger to fan attention. I do have my share of admirers and fans. To me they are God. Whatever I […]