Srinagar: Militants hurled a grenade on Tuesday near the venue of a National Conference election meeting in Jammu and Kashmir’s Tral town but no damage was caused, police sources said. Militants flung the grenade near the residence of local party leader Muhammad Ashraf Bhat when the meeting was going on. “The grenade exploded without causing […] 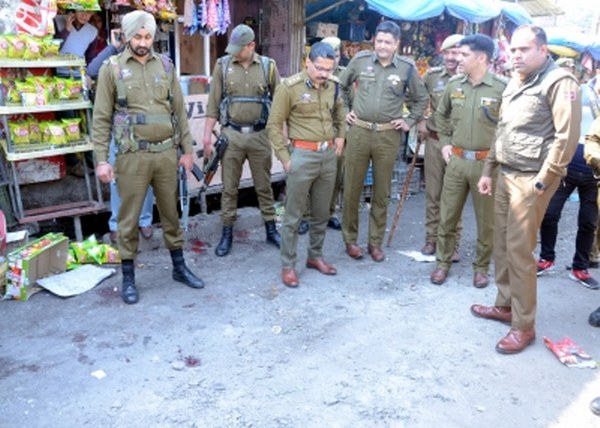 Police investigating at the site of the Jammu bus stand (Photo: IANS)

Jammu: Yasir Javaid Bhat, a teenage suspect arrested for throwing a grenade at the Jammu bus stand that left two people dead, confessed to interrogators on Friday that an overground worker of the Hizbul Mujahideen outfit paid him Rs 50,000. Besides the two killed, over 30 people were injured in the grenade attack on Thursday. […] 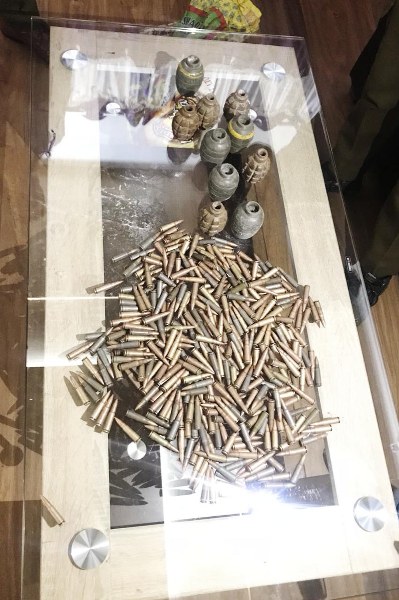 Srinagar : Militants hurled a grenade at a Central Reserve Police Force (CRPF) camp here on Friday but it did not explode. Police said the incident took place in Khayam area. “A bomb disposal squad has been called to defuse the grenade,” a police officer said. IANS

Srinagar : Militants on Sunday hurled a grenade at the house of a Peoples Democratic Party (PDP) legislator in Jammu and Kashmir’s Kulgam district, officials said. The grenade was hurled at MLA Abdul Majeed Paddar’s house in Noorabad area. “The grenade exploded outside the MLA’s house without causing any damage,” police said. IANS

Srinagar : A militant was killed and a policeman injured on Monday in south Kashmir’s Tral town when militants hurled a grenade at a police station. Jammu and Kashmir Director General of Police (DGP) S.P. Vaid said: “A terrorist, Mushtaq Ahmad Chopan, died in a grenade explosion when challenged by sentry while trying to escape […]